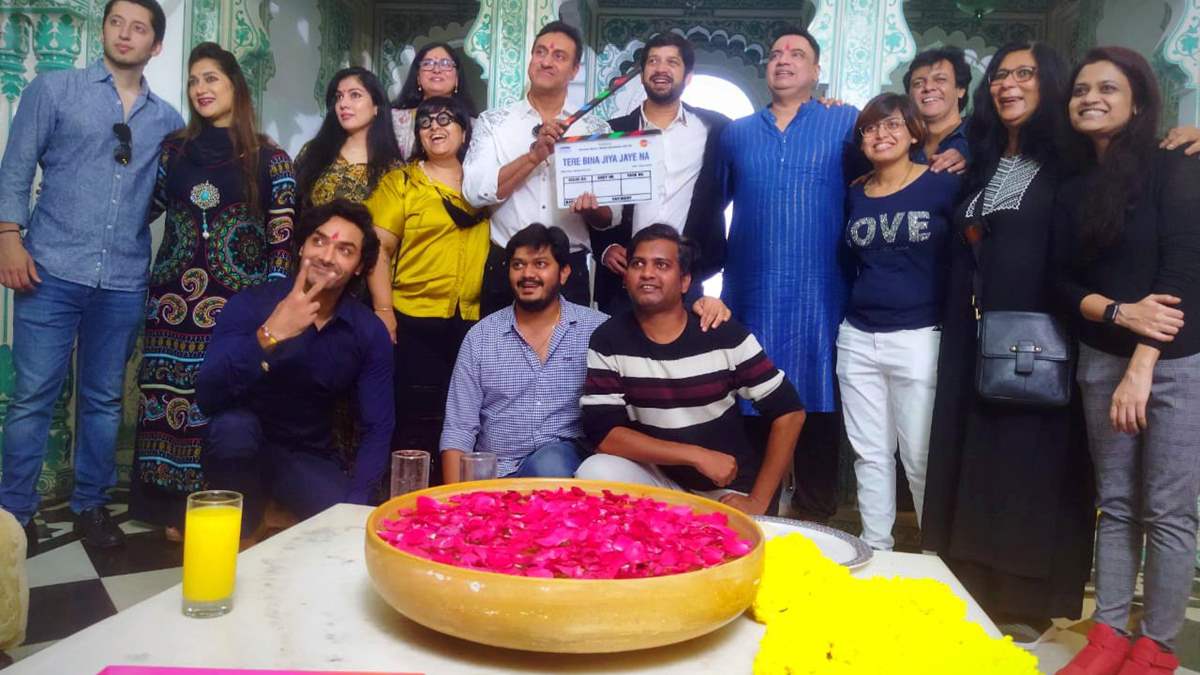 Zee TV is coming up with a brand new television show very soon. The upcoming TV show on the channel is titled as Tere Bin Jiya Jaye Na. The TV show will hit TV screens in few days and it has been creating a huge amount of buzz among viewers. so here are some exciting details about this upcoming TV show. Avinesh Rekhi and Anjali Tatrai will play a lead role in the show. Check out some interesting facts about the show below.

Tere Bin Jiya Jaye Na will feature a very interesting Love Story. The TV show will feature a story of a Prince and a Simple girl. The role of the prince will be played by Avinesh Rekhi. while Anjali Tatria will play the female lead roles in the show.

The shooting for the show has already started in Udaipur. and the makers of the show promised that this TV show is going to be one of the biggest TV shows of the channel.

Avinesh Rekhi is one of a popular television actors. he was last seen in Chhoti Sardarni. While Anjali was part of the show Mere Dad Ki Dulhan. She was also seen as Sargam ki Sade Sati. Both of them will be seen in completely new roles.

More updates about the cast members of the Zee Tv’s upcoming show will be available on the page very soon. The TV show will be on screens in a few weeks.

From the latest reports of Times of India we can say that the Maharaja of Udaipur, Maharaj Kumar Sahib Lakshyaraj Singh Ji Mehaw have given the Muhurat clap for the show.

Zee TV is also coming up with some new more projects. So stay tuned with us to get the latest updates from new TV shows.