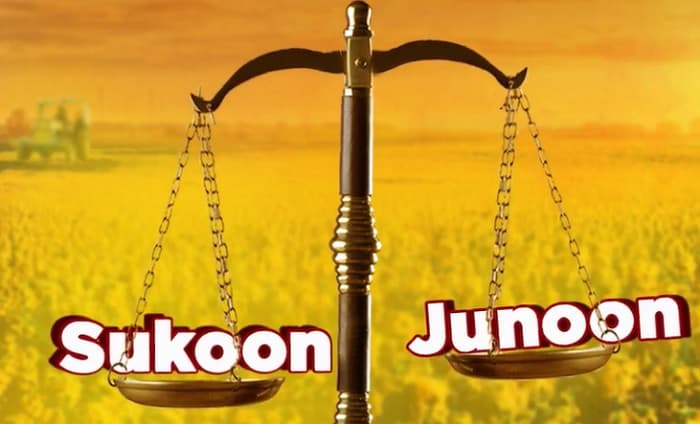 Zee TV is a popular Indian entertainment channel that has bought amazing shows and a full package of entertainment for all the viewers. The channel is set to come up with a new story. Check ZEE TV Upcoming Show 2021: Sukoon and Junoon New Hindi TV Show.

The story of the show is going to be an interesting one. It is going to be a story of two people who have a completely different mindset. And both of them have a different way of living their lifestyle, but are their ways to reach their goal going to be the same?? Watch the upcoming show only on ZEE TV.

The channel shares the first teaser of the show which has the title to it,” Kya Hoga Jab Aayenge Dono Ek Saath? Sukoon and Junoon.

The show is coming up with a new concept on television. It is going to be fun to watch what will happen when Sukoon and Junoon will come hand in hand.

Stick around this space for more latest updates of the upcoming show.

The shows of ZEE can also be enjoyed on the digital platform of the channel. You can also watch the streaming of shows of Zee at any time and from anywhere only on ZEE5.

Download the app now on your Android and IOS devices from the Google Play Store and the Apple App Store.