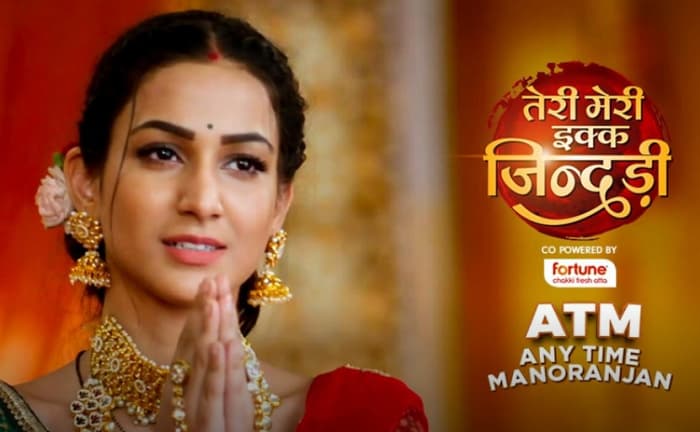 Teri Meri Ikk Jindri premiere on Zee TV on 27 January. The TV show replace guddan Tumse Na Ho payega. The TV show has received a positive amount of response from fans. It was quite doing well. but suddenly makers of the show and channel have decided to plug on this TV show. fans are extremely disappointed by this.

The confirmed reason behind The tv show going off-air is not out yet. It will be replaced by one of the upcoming tv shows of zee Tv Bhagyalakshmi and Rishton Ka Manjha.

The TV show is produced by Prateek Sharma under the production of LSD films. The TV show featured an interesting entertaining love story set in Amritsar. It revolves around Mahi and Jogi and how these two different personalities from different backgrounds can come together and fall in love against all odds.

The TV show has Amandeep Sidhu as Mahi. While Advik Mahajan played the male lead role in the show. Talented actors like Janvi Sangwan, Vishavpreet Kaur, Netra Kapoor, Manoj Dutt, Manoj Chandila, and many more are part of this TV show.

You can catch the online broadcast of the show at any time and anywhere. Zee5’s official website and App will provide the online telecast of the show. You can download the Zee5 app from the Google Play Store and app store.