Kaali is a story about a mother who wants to save her son from dying. Watch Season 2 on 29th May on ZEE5 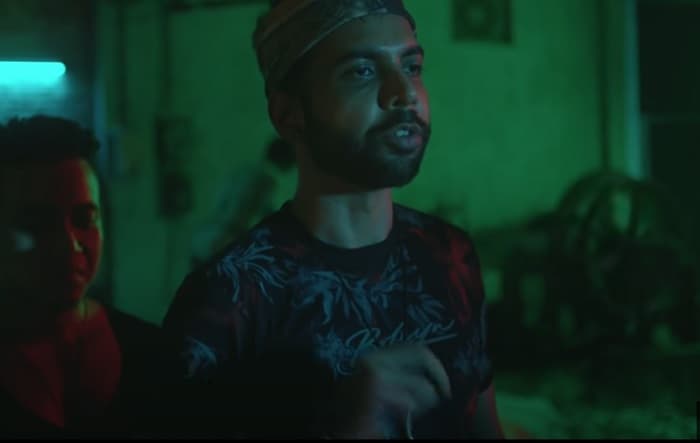 ZEE5 is coming up with new and amazing series. Kaali Season 2 is another series that will be releasing soon. As the country is on lockdown new series going to add up to the entertainment level of the viewers. Kaali Season 2 Premieres on this date with your favorite cast.

To know more about the series Kaali Season 2 story, cast, release date, and trailer stick around this page.

Kaali is a story about a mother who wants to save her son from dying. As her son has only a few hours of oxygen left in his cylinder. So, the story is about her struggle and how she gets stuck in places.

ZEE5 gives an official synopsis for the series as,” Kaali is back and her struggle to save her son continues, She gets caught in a gang war and must race against time to save her son. “

Kaali Season 2 has the popular star cast. An actress Paoli Dam will be playing the character of Kaali in the series.

Other cast members of the series are Shantilal Mukherjee in the role of OC Mitra, Arindol Bagchi will be playing the character of Bhaskar the Landlord.

Deepak Haldar will be playing Hasan Minaj. Kaushik Chakraborty in the role of Ambarish.

You can watch and enjoy the series after the release on the ZEE5 app.

Season 1 of the Kaali also premiered on ZEE5. Kaali Season 1 had a total of 8 episodes and the series gathered lots of fan following.

However, Season 2 of Kaali will be out soon and you can enjoy the series at any time on the ZEE5 app.

The trailer of the series is very promising and you can watch the trailer at any time and from anywhere.

You can now download the ZEE5 app on your android and on your IOS devices.