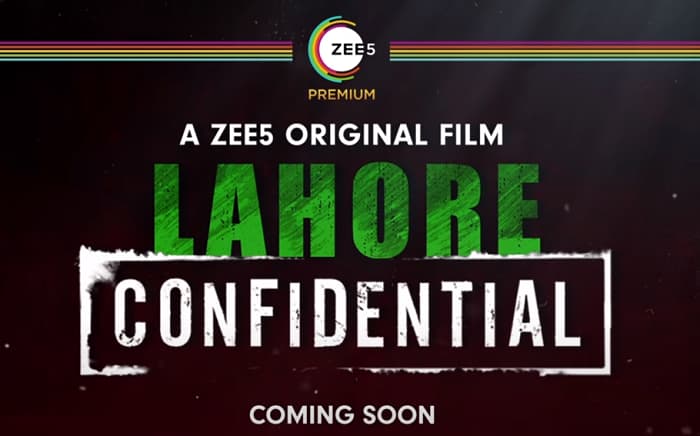 Zee5 is one of the popular OTT Platforms. They have released a number of popular web series and movies.

Lahore confidential will revolve around the life of a divorced Indian woman who is working for an intelligence duty in Pakistan. The web series will feature an interesting and thrilling love story of two Spies. The series will be filled with a lot of interesting twist and thrill.

The teaser of the show is out. the trailer of the show will be out very soon. Lahore Confidential will release on zee5 on 11th December. To watch this interesting show and other zee5 original shows you will need to sign up for the membership of Zee5. You can check out their subscription plans on their official website and app.