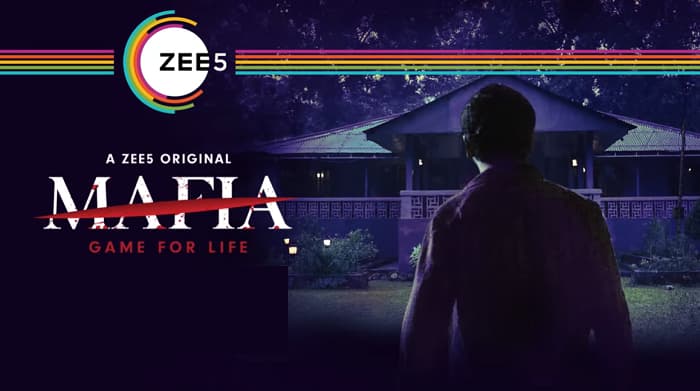 ZEE5 is one of the popular and leading digital platforms. Mafia is the new and upcoming web series of ZEE5. ZEE5 has given us many hits and popular web series to date. Mafia will be releasing soon in the month of July. So Check out Zee5 Mafia Release Date, Cast, Story, Trailer.

The story of the series is all about the six friends reunite for one of their friend Tanya’s bachelor party in Madhupur. Many years ago these friends were separated from each other after one incident. And their past comes up to haunt them after they meet after many years.

The official synopsis given by ZEE5 is, “Six college friends reunite after 5 years for a bachelorette party in the jungles of Madhupur, where their horrifying past comes back.”

All these actors are talented and it would be amazing to watch them again together as a group of friends.

The popular series of the channel is going to be releasing soon. Mafia will be streaming from July 10, 2020. The series will be premiering on the popular platform ZEE5 only.

The trailer of the series is out and it seems to me very promising. You can enjoy the trailer as the series will be releasing soon.

The teaser of the series was released long before. The teaser is available on ZEE5 and Youtube.

ZEE5 Mafia Where To Watch