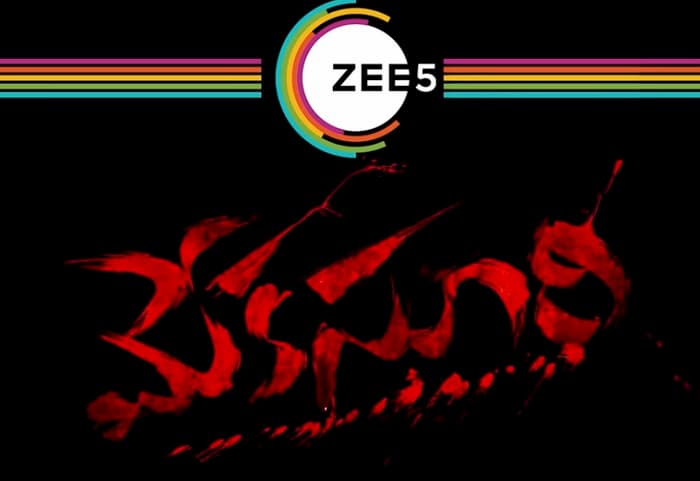 Trinadh Velisila directorial Meka Suri the crime thriller will be releasing soon this July. Check out more information about the movie Meka Suri of ZEE5 stick around this page.

The story of the film is about the butcher Meka Suri whose wife Rani (love of his life) is murdered by a group of few people. And he will be taking the revenge with the help of Naxalites.

The official synopsis shared by the ZEE5 about the film states, ” Meka Suri a butcher, who gets married to his love, Rani. However, when Rani gets brutally murdered by a group of people, Meka Suri decides to avenge her death with the help of Naxalites.”

The Telugu film has the popular star cast of the time. The film will be starring Sumaya in the role of Rani.

The popular film will be releasing soon this July only on the ZEE5 app. ZEE5 Meka Suri will have its grand premiere on July 31, 2020.

Do not miss the latest Telugu crime thriller of the ZEE5. Download the app now to enjoy the latest films, shows, and web series.