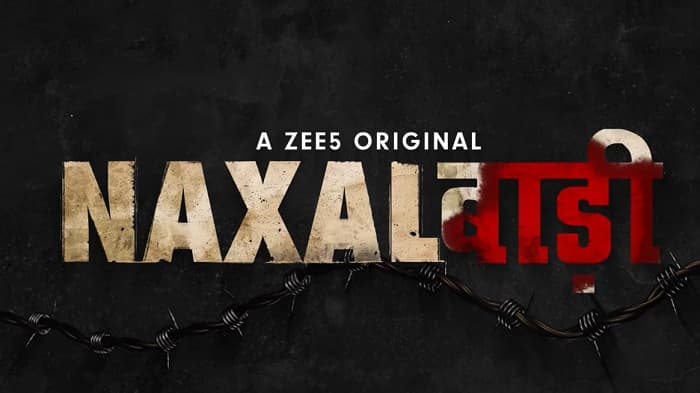 Zee5’s one of the popular OTT platforms. It has released many hit web series like The Test, Sone Bhi Do Yaaro, Khaar, The Final call, Abhay, zero KMS, and many more. It is also coming up with some new exciting projects like Naxalbari, Forbidden love season 1, The Test season 2, expiry date, and many more.

Naxalbari will revolve around STF agent Raghav. He goes on a secret mission to curtail the revival of Naxal uprising in Gadchiroli. But the war becomes too personal. This web series going to filled with a lot of twist and turns.

Zee5 upcoming web series Naxalbari is filled with a lot of talented and popular actor. Rajeev Khandelwal is playing the lead role in the show.

A very short teaser of Naxalbari is out. The fans are definitely curious about this show. It is one of the highly anticipated web series of Zee5.

Naxalbari will be released on Zee5 on 2nd October. To watch Naxalbari and other zee5 original shows you will have to sign up for the zee5 subscription.

Stay tuned with us to get the latest updates from new TV shows. Also, don’t forget to check out audition update of the upcoming television reality show.