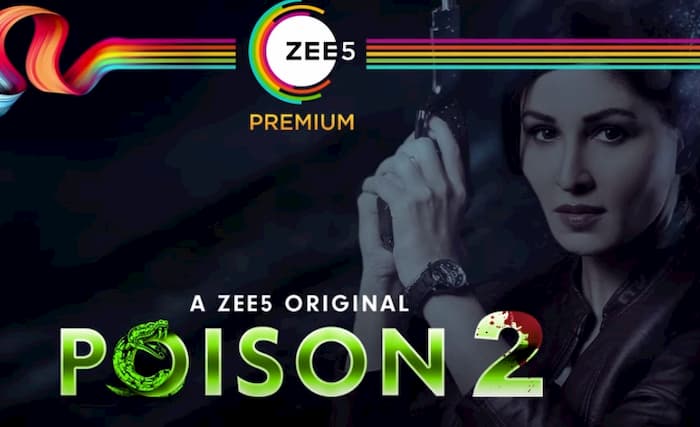 Zee5 is coming up with a brand new web series very soon. The upcoming web series on the popular digital platform is titled Poison 2. The trailer of the Poison 2 is launched. And fans are extremely excited to watch this web series. Check out complete details about the Zee5 Poison Season 2 Release Date, Cast, Promo, Story.

Zee5 Poison 2 will be released on 16th October 2020. The trailer of the show is receiving a huge amount of positive response from fans.

Poison 2 will be a thrilling Revenge drama. The storyline of this TV show is very intriguing. The web series will be filled with twists and thrilling sequences.

Zee5 Poison season 2 featured one of the popular actors and actresses. the web series is going to have Aftab Shivdasani, Raai Lakshmi, Pooja Chopra in a pivotal role. While Zain Imam, Vin Rana, Asmita Sood, Rahul Dev, Tahir Khan will be also playing main roles in this show.

Aftab Shivdasani is one of the popular Bollywood actors. He has worked in many movies like Awara Paagal Deewana, Hungama, Masti, Mast. He will be seeing in the new show after a long-time.

You can watch Poison 2 on Zee5’s official website and app. You can also download Zee5 App from the Google play store. While to get access to the Zee5’s original and premium content you will need to get a subscription of the digital platform.

Zee is coming up with a few new original series. So complete details about the upcoming projects of the Zee5 will be available on the page shortly.