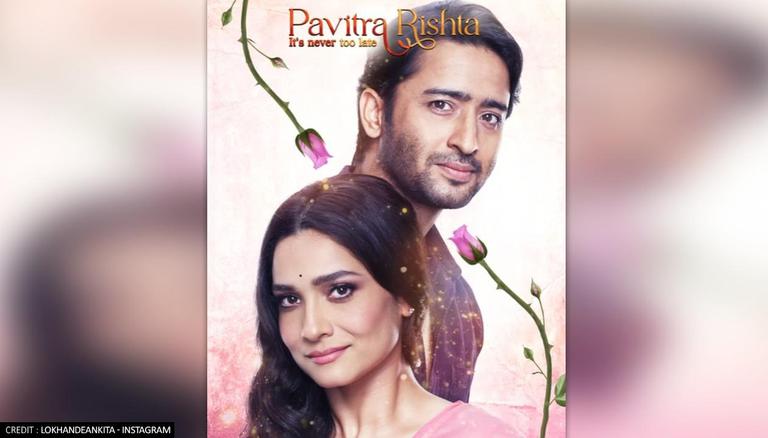 India’s one the most popular and hit tv shows Pavitra Rishta will be back on OTT. The 2nd season of the show will release in a few weeks. The exclusive promo of the show are out. and fans are already excited about it. Check out complete for details about it below.

The 2nd season of the show focuses on Manav and Archana and how their phony marriage comes apart, only for them to discover that their Pavitra Rishta was never restricted by simply vows and obligations. It was weaved with such deep love and faith that even fate had to rewrite its plan for them. Manav and Archana’s tale in season 2 picks up where their marriage ended, with them going their own ways only to cross paths again and again, as seen in the teaser. Will they find their way back to each other as lovers and soulmates, despite the fact that they never stopped loving and yearning for each other?

Talking about the new season of the show Ankita Lokhande, she said “Shooting for Pavitra Rishta is like coming home as Archana’s character feels like a second skin to me. This show changed my life back in the days and this time around too, it has proven extremely lucky for me as it has reinstated my faith in love, second chances and that ‘It’s never too late. So, it gives me immense joy to announce that your favorite show is back with a new season, 8 fresh episodes, the same old Archana-Manav chemistry, and renewed drama. We hope that you feel the love we felt while shooting for this series”