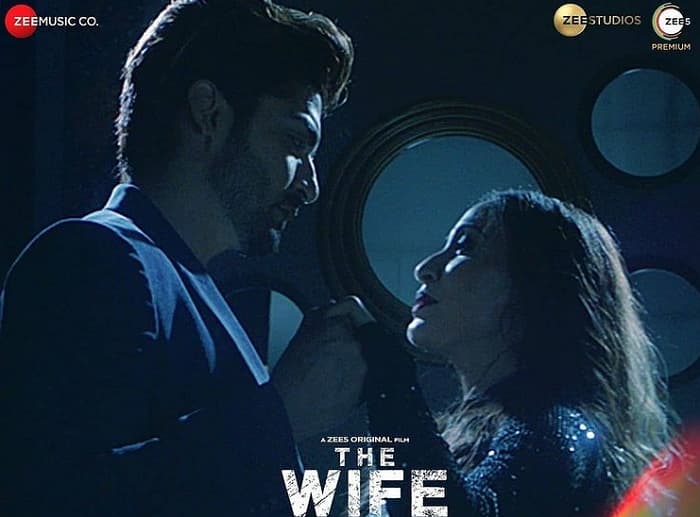 Zee5 is all set to come up with the new Web series. This brand new project is the title of The Wife. The exclusive promos of the show are out. and it will be on air very soon. So, check out complete details about the Starting date of Zee5’s Wife. Also, find out more information related to the cast members and the plot of this show. Zee5 The Wife Release Date, Cast, Promo, Where to Watch Online?

The wife will be Horror Thriller, and it will revolve around the life of a married couple. The newly married couple shifts to the new house and experience some scary events. later what happens to them will reveal through this movie. So this movie will be terrifying and will be filled with a lot of suspense.

The Teaser of the Zee5’s The Wife is out. and it has created a huge amount of anticipation among viewers.

Zee5’s The Wife will release on the 19th of March. The online broadcast of it will be available on Zee5 Only.

One of the reasons to watch this movie is its stellar star cast. The Wife will feature one of the talented and prominent actors in pivotal roles. The movie will feature Gurmeet Chaudhary in the lead role, While Sayani Dutta will play the role of his wife. The movie is directed by Sarmad Khan.

Full list of cast members of the ‘The Wife’ will update on the page very soon.

To watch this show and other entertaining shows of the Zee5, You will need to sign up for the premium membership of the Zee5. You can check out Zee5’s official website and app to get the complete details about their subscription plans.