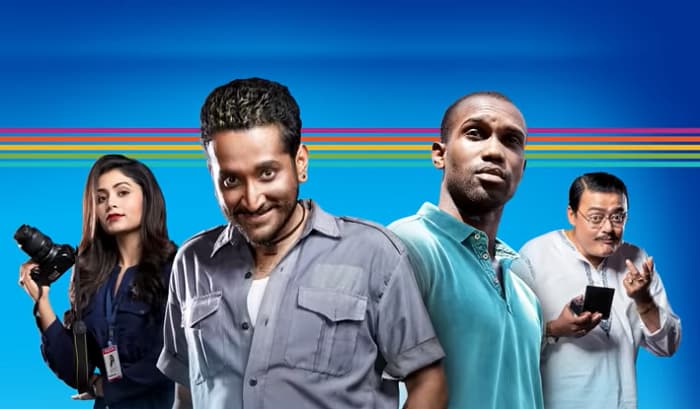 Zee5 is coming up with a new project very soon. The popular OTT platform will be Releasing a new movie in a few days. This upcoming project on the channel is titled as Tiki-Taka. The promo of this movie is out. the promo of this movie is outstanding. So check out the complete details about the Tiki Taka release date. Also find out more information Zee5 Tiki Taka Release Date, Cast, Promo, Story.

Tiki Taka was supposed to release in theatres. But due to coronavirus outbreak makers of the show have decided to release this movie on Zee5.

Tiki Taka will be released on Zee5 on September 11th, 2020. The movie will be available in Bengali and Hindi language. While the Zee5 will also provide subtitles for this movie.

The Tralier of the Tiki Taka is released.

The story of the Tiki Taka will feature Khelechi, who is an African footballer arrives in India with football stuffed with the drugs. He is getting into this mess to save his mom. At the airport, the Drug Lord’s men pick up the wrong man while Khelechi goes with a con man.

Tiki Taka will feature one of the prominent and talented actors in the lead role. The movie will have Emona Enabula and Saswata Chatterjee. While Parambrata Chattopadhyay, Ritabhari Chakraborty will also play a pivotal role in the movie.

The names of the rest of the cast members of the show will update on the page very soon.