Zee5 is all set to release a new web series ‘Unlock’ 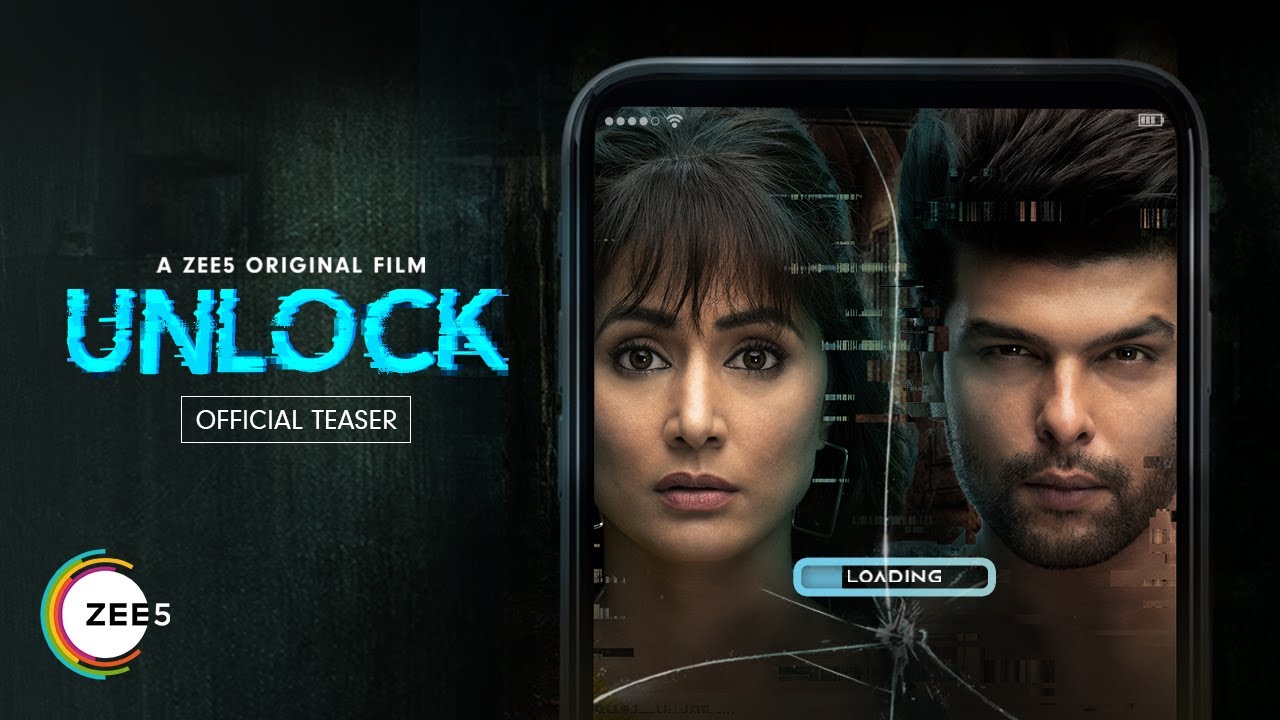 Zee5 is all set to release a new web series very soon. The upcoming web series of the popular digital platform is titled Unlock. The web series will have talented tv stars such as Hina Khan and Kushal Tandon. Check out the release date of the show below. Also find out more details related to the Zee5 Unlock Release Date, Cast, Plot, Web Series Review & Watch Trailer, cast, and release date of Unlock.

The story of the ‘Unlock: the haunted’ app will revolve around the love triangle between Hina Khan, Aditi Arya, and Kushal and app that can grant you any deepest darkest wishes in just 3 task.

The story of the show takes a turn, when Suhani realises that she is about to lose her love of life, Ammat to her roommate Riddhi. To make things right again, Suhani installs the app from the Deep web that can grant one of their wishes, after completing three tasks. After Suhani gives the app access to her contacts and detail, her relationship with Ammar actually progresses. The app is also Supernatural in nature.

A frightening hooded entity covered in devilish smoke start appearing in places where the app is being used. making sure the tasks are done right.

Unlock, the haunted app will release on Zee5 on June 27. The teaser of the show is out and it has created some anticipation fans.