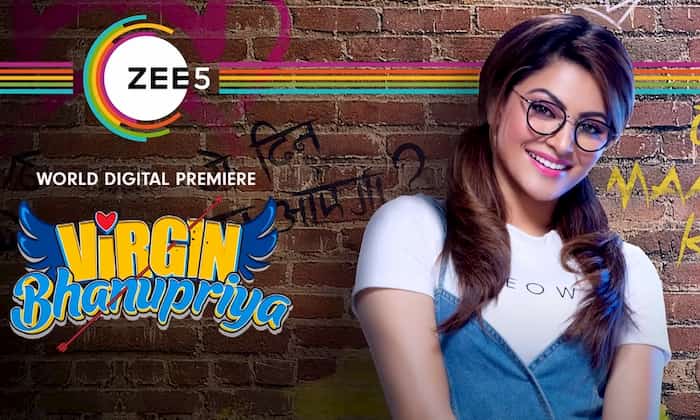 The story of the film is about a girl who decides to lose her virginity but she fails all the time. Then some fortune-teller tells her that she will be remaining a virgin all her life. And thus she decides that she will overcome her bad luck.

The official synopsis given by the ZEE5 states, ” When a conservative girl’s attempts to lose her virginity fail and a fortune-teller predicts that she will remain virgin all her life, she decides to overcome the bad luck.”

Gorgeous Urvashi Rautela will be playing the role of Bhanupriya Awasthi. And Gautam Gulati in the role of Arjun Pilli.

The film is produced by Shreyans Mahendra Dhariwal.

The film Virgin Bhanupriya is directorial of Ajay Lohan

The film is all set to release this July. Virgin Bhanupriya will be doing its grand premiere on July 16, 2020.

It is going to be a World Digital Premiere only on the ZEE5 on July 16. The film will be available for streaming on the ZEE5 app after the release.

Watch the trailer of the film now on the ZEE5 app or YouTube app.

Virgin Bhanupriya will be streaming on ZEE5 after the release of the film.

For more recent updates about the Indian entertainment industry while many websites such as Auditionsdate, AuditionIndia providing Web Series and TV Show news. But AuditionForm is up to date in these industries. So for the latest information about Audition news stay tuned with us…!!