Zeenat Aman and Bappi Lahiri To Be A Part Of Indian Idol 12 As A Special Guest! 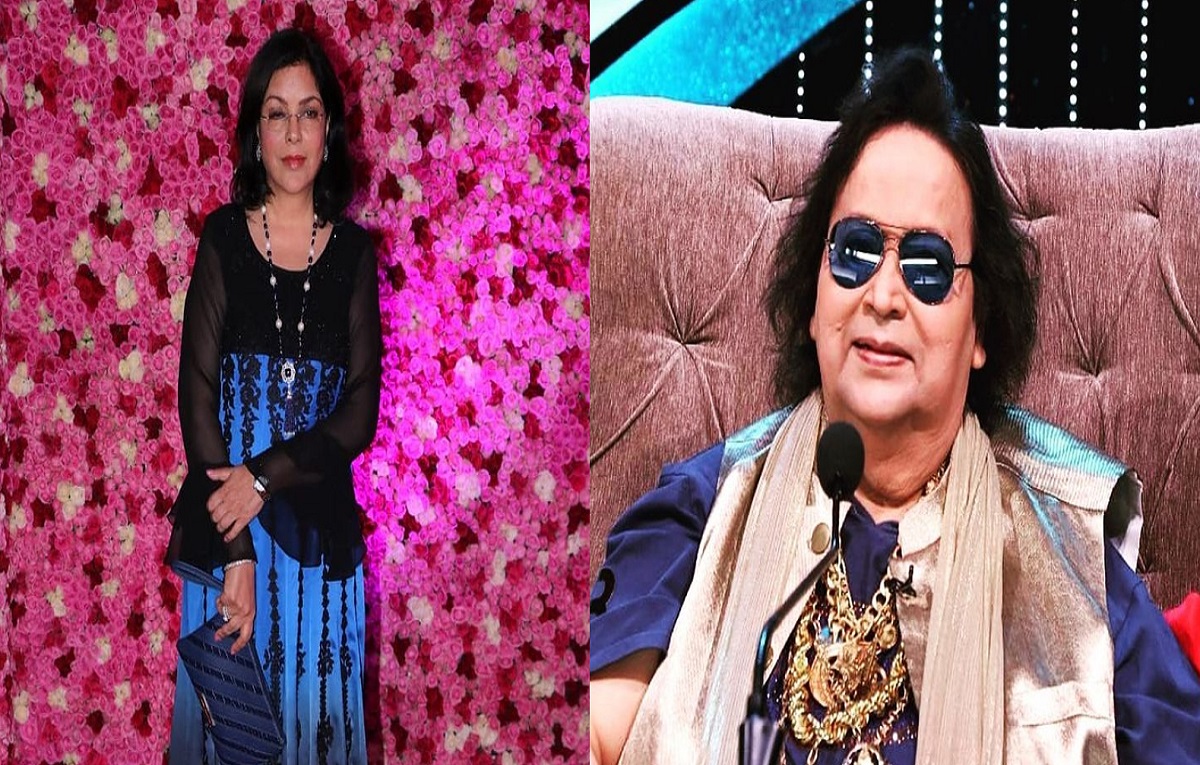 Indian Idol 12 is a popular singing reality show on an Indian television network. The show is a telecast of the popular channel Sony Entertainment Television. This weekend will be having popular names from the Bollywood industry gracing the stage of the show.

The popular and gorgeous actress Zeenat Aman will be a part of the show as a special guest. She is a popular actress from the Bollywood industry. She is famous and beautiful from the ’90s of Bollywood with a huge fan following of the time.

Bappi Lahiri the popular singer of the industry will be gracing the stage of the show as a special guest. A few to name songs of Tamma Tamma Again, Ohh La La, tune Mari Entriyaan, and many more.

Zeenat Aman and Bappi Lahiri To Be A Part Of Indian Idol 12 As A Special Guest!

He is one of the most popular singers and it is going to be great for all the contestants of the show to watch him as a special guest for the show.

Indian Idol 12 is a singing reality show. The show has completed a total of 50 episodes successfully. The show is heading towards the grand finale and they will soon be announcing the finale of the show. India Idol 12 has an immense talent on with amazing singing skills.

The judging panel of the show has popular singers of the Bollywood Himesh Reshammiya, Neha Kakkar, and Vishal Dadlani. Indian Idol 12 has an amazing host Aditya Narayanan who is hosting the show for a really long time.

Indian Idol 12 is a telecast of the popular channel Sony Entertainment Television. It is one of the hit shows and it strikes the right chord of the audience as it reaches the top on the TRP charts.

You can also enjoy the show on digital platform Sony Liv App.