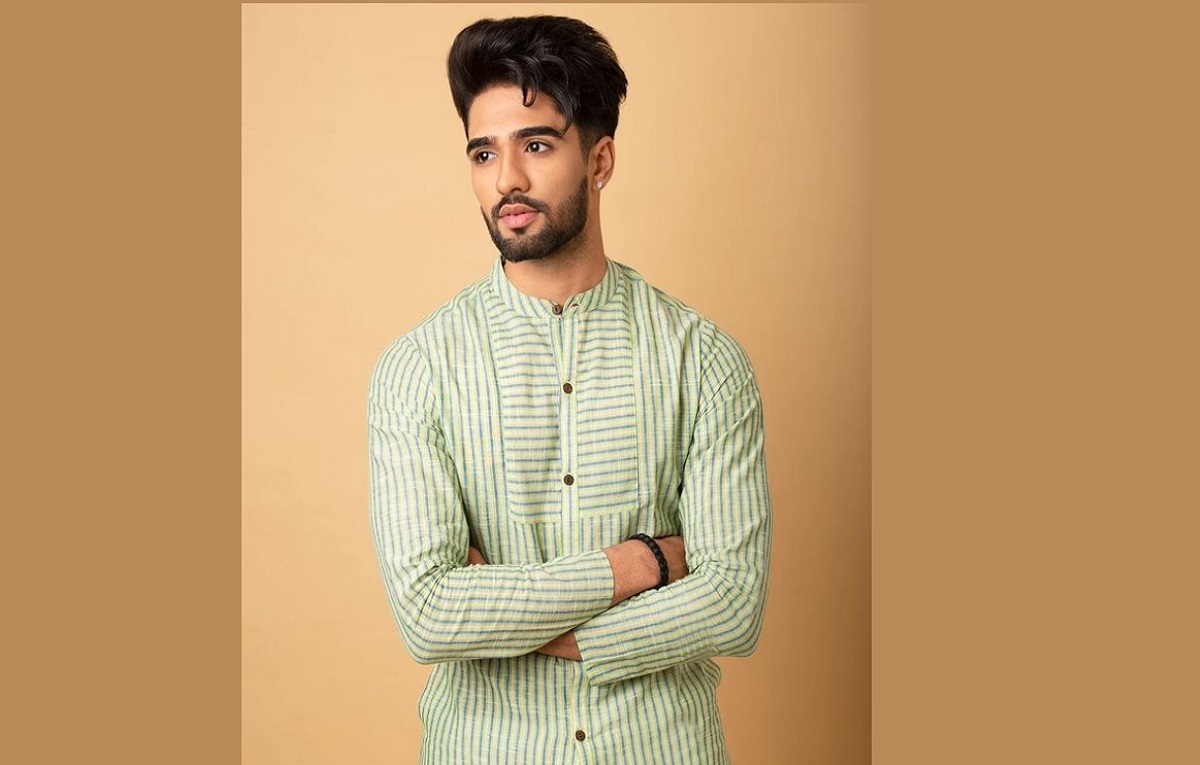 Bigg Boss OTT is the upcoming show on the digital platform all set to go on air this weekend. The show will be launching with the new version of the Voot. Karan Johar the popular personality from Bollywood will be hosting the show.

The second confirmed contestant of the show is Zeeshan Khan. He is popular for his sting in the show Kumkum Bhagya on Zee TV.

Makers themselves reveal the entry of the actor in the show. As they share a video on their social media Instagram handle. Zeeshan is seen boarding a flight in a bathrobe. He is all his way to the airport in his bathrobe and he is full of enthusiasm. He grabs all the attention from around on airport and in flight.

The unique show is all set to make its release on the digital platform on August 8, 2021. The first confirmed contest of the show is Neha Bhasin. She is all set to be a strong competitor for the contestants of the show.

Bigg Boss is one of the biggest shows on Indian Television where the show is back with a brand new season. The makers will be launching this season in a different way. The show will roll out on the OTT platform for the first 6 weeks and will run on television later.

The show will later take its run on the ‘Colors’ channel. Karan Johar will be entering the show as the host for the show. He says he enjoys the show Bigg Boss and all the drama in the show.