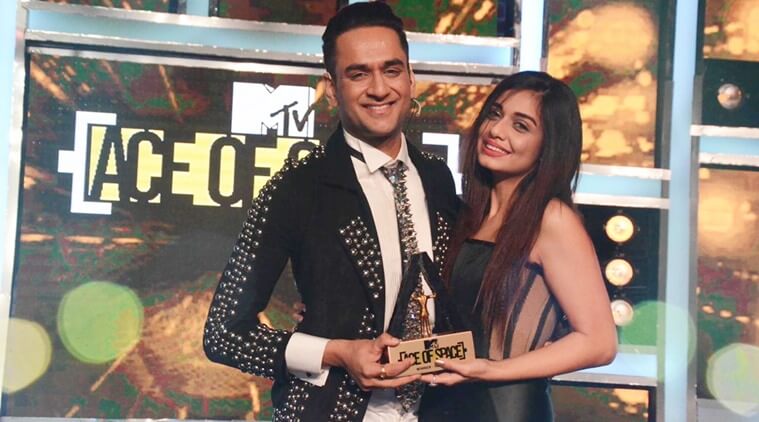 MTV Ace Of Space created a lot of buzz this years. The television reality tv show received a huge amount of positive response from the audience and critics. MTV ace of space winner Name list.

After season 2, the show and maker of the show decided to start new season after 1 year later. So officially the show has been not announced yet but it will announce soon. Auditions and Online Registration will start soon in the earlier month of 2020.

After season 1, the show was started on 24 August 2019 and now the show is going to take place their grand finale on 2 November 2019. The Winner’s name of the Ace of Space Season 2 is Salman Zaidi.

The Adnaan Shaikh was the runner-up and Baseer Ali was the 2nd runner-up of the Ace of Space Season 2.

Winner, Runner-up and Prize money of the ace of space season 1 revealed. Here are complete details about the Ace Of Space 1st season grand finale. Find out the complete information below.

Divya Agarwal announced as the winner of the 1st season of the show. She was one of the most popular contestants on the show. She made many headlines during her stay in the house.

There was strong competition between Varun Sood and Divya Agarwal. But Divya’s journey in the show quite impressive and bumpy. She has won the heart of millions of fans.

Divya Agarwal was declared as the winner of the Ace of space on 31st December on the grand finale of the show. The show was hosted by Vikas Gupta got mix reviews due to many reasons.

Divya got a huge trophy of the show. While she also got 7 lakh rupees as prize money of the show. Divya was also part of the Splitsvilla X.

Pratik Sehjapal got a runner-up position. While Varun Sood was announced as the 2nd runner-up of the show.

MTV space is one of the most unique reality television series the tv show was started on the 20th October. It is created and presented by Vikas Gupta.

Vikas Gupta was the mastermind of the show. The show has an interesting concept. The contestant of the show had to stay in a limited space.

So, stay tuned for more updates related to the TV show. Join Real-time notification for the upcoming season audition.