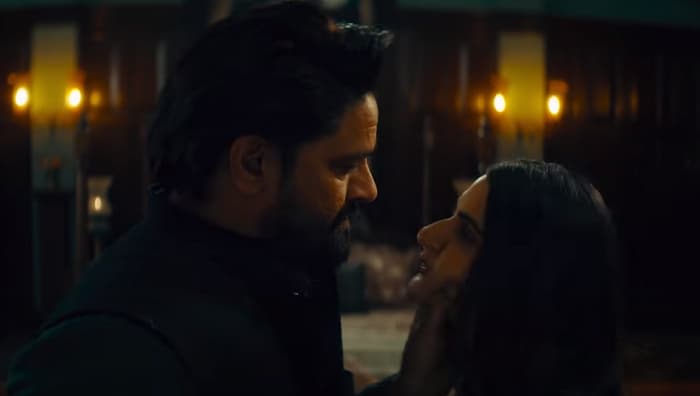 Ajeeb Daastaans is produced by Karan Johar and it will release on Netflix very soon. The film will feature four different stories which will explore the fractured relationship and unexplored spaces. Each story will take you on a journey where one would struggle with the moral dilemma of what’s right and what wrong, as the lines between them get blurred. The stories in the movies will explore jealousy, entitlement, Prejudices and toxicity, which are often entangled within the hearts of their relationships.

Ajeeb Daastaan will release on Netflix on the 16th April.

Netflix’s Ajeeb Daastaan will have one of the prominent actors in the lead roles. Fatima Shaiikh, Nusrat Bharucha, kokana Sen, Aditi Rao Hydri, Shefali Shah, Sara Arjun and many more will be part of this projects.

To watch this movie and other popular Netflix’s show you will need to sign for a premium subscription. You guys can even try Netflix for 1 Month Free.

So stay tuned with us to get the latest details from new tv shows. Also, don’t forget to check out the audition updates of upcoming television reality shows.