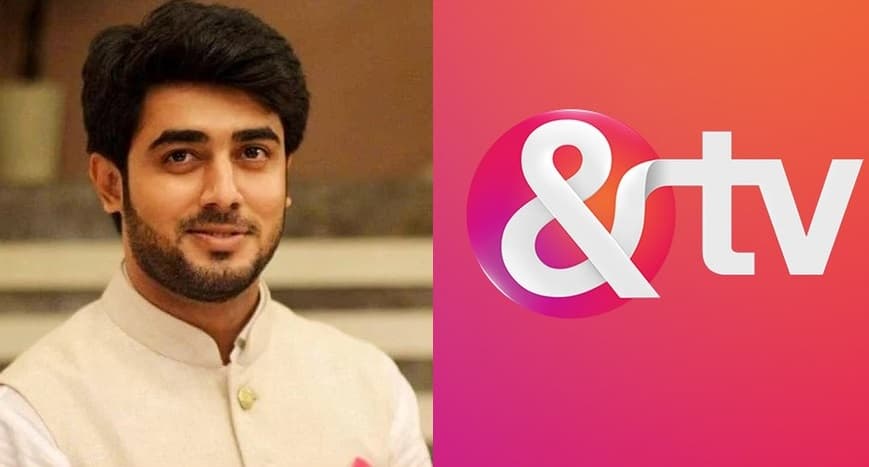 And TV is all set to come up with a brand new TV show very soon. The upcoming TV show on the channel is titled Ghar Ek Mandir Kripa Maharaj Agrasen Ki. The TV show will be based on social methodology and it will revolve around Maharaja Agrasen, who is a legendary king and founder of the Agrawal community the TV show will hit TV screens very soon. Check out complete details about Ghar Ek Mandir-Kripa Maharaj Agrasen Ki. And find out information about the cast members of the show.

The TV show will feature a story of Maharaja Agrasen’s inspirational life. It will showcase Maharaja Agrasen’s core principle through his ardent Bhakt and shows lead protagonists  Genda. Genda is a devoted girl, she belongs to a low-income family. And is now married enters a business family.

Sameer Dharmadhikari is one of the popular actors in the film industry AND TV industry. He has acted in many popular Marathi TV shows and movies. While he was also part of Star Plus’s iconic show Mahabharat. The names of the full cast members of the show will update on the page very soon.

And TV Ghar Ek Mandir Kripa Maharaj Agrasen Ki  will hit TV screens very soon. The promo of the show is not out yet. So more details about the broadcasting schedule and starting date of the show will update on the page very soon.

Stay tuned with us to get the latest updates from new TV shows. Also, don’t forget to check out the audition for this upcoming television reality show.