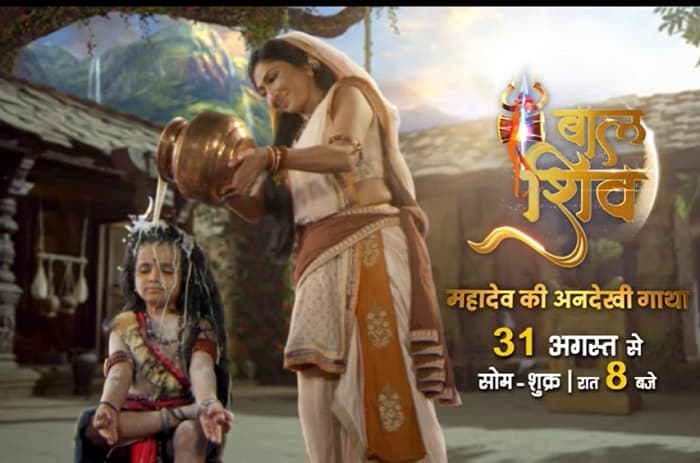 And TV is coming up with a brand new tv show very soon. The upcoming tv show on the channel is tilted as Bal Shiv. The tv show is going to be a mythological show and it will be feature one of the talented actors in the lead role. The teaser of the show is out. So, Check here Bal Shiv Start Date, Time, AND TV Serial Cast, Plot, Wiki Schedule.

Bal Shiv will feature some unknown stories about Lord Shiva. The tv show will showcase the Katha of Mahasati Anusaya and Bal Shiv’s eternal Bond. From the show, viewers will get to about Lord Shiva’s Self Discovery.

Bal Shiv will hit tv screens on the 31st of August. The tv show will be broadcast every Monday to Friday at 8 pm on And TV only.

As we have already informed you the tv show will have one of the talented actors in the lead role. It will feature Siddharth Arora, Jaya Bhattacharya, Mouli Ganguly, Krip Suri, Danish Akhtar, Saurabh Arora, Vaishnavi Shanraj, NAzea Hasan Sayed, Akshaan Bishnoi.

Akshaan Bishnoi will portray Lord Bal Shiva. While Mouli Ganguli will be seen as Anusaya. While Jaya Bhattacharya will play the role of Goddes Paravati’s Mother. And Siddharth Arora will play Lord Shiv.