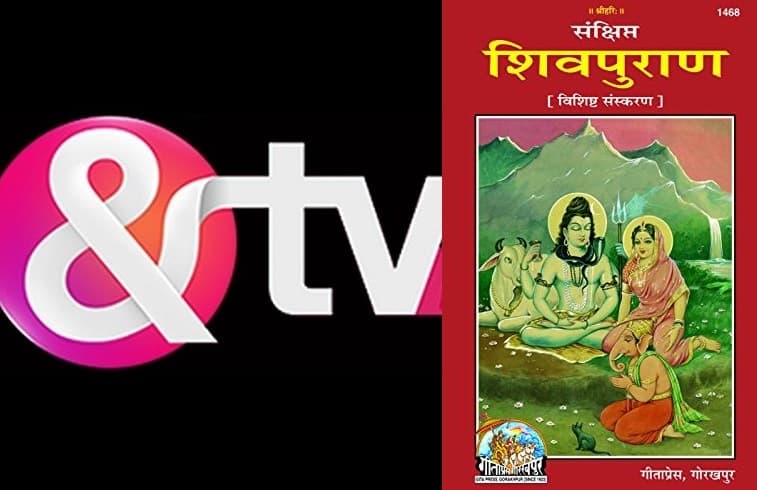 And TV is gearing up to launch a brand new TV show very soon. this upcoming TV show will be a mythological TV show. and it is titled Shiv Puran. The TV show will have one of the popular television actors in pivotal roles. While the plot of the show is also going to be very interesting. Check And TV Shiv Puran 2021: And TV to come up with a new Devotional show.

Shiv Puran will be produced by prominent production house Essel vision. They have launched shows like Ishq Subhanallah and many television reality shows. Now they are all set for And TV’s upcoming TV show Shiv Puran.

The makers of the have also roped in Arpit Ranka and Raju Bhardwaj in key roles. Arpit Ranka was last seen in Mahabharata. he played the role of Duryodhan. so fans are extremely excited to see him back on this TV show.

Television actor Siddharth Arora has also joined the cast of this TV show. He has been part of shows like Na Bole Tum Na Maine Kuch Kaha 2, Krishna Kanhaiya, Lado.

And TV Shiv Puran will hit TV screens very soon. The TV show is in its initial stage right now. So more updates about the starting date and broadcasting schedule of the show will be available on the page very soon.

Stay tuned with us to get the latest updates from And TV Shiv Puran 2021. Also, don’t forget to check out the audition updates of upcoming television reality shows.