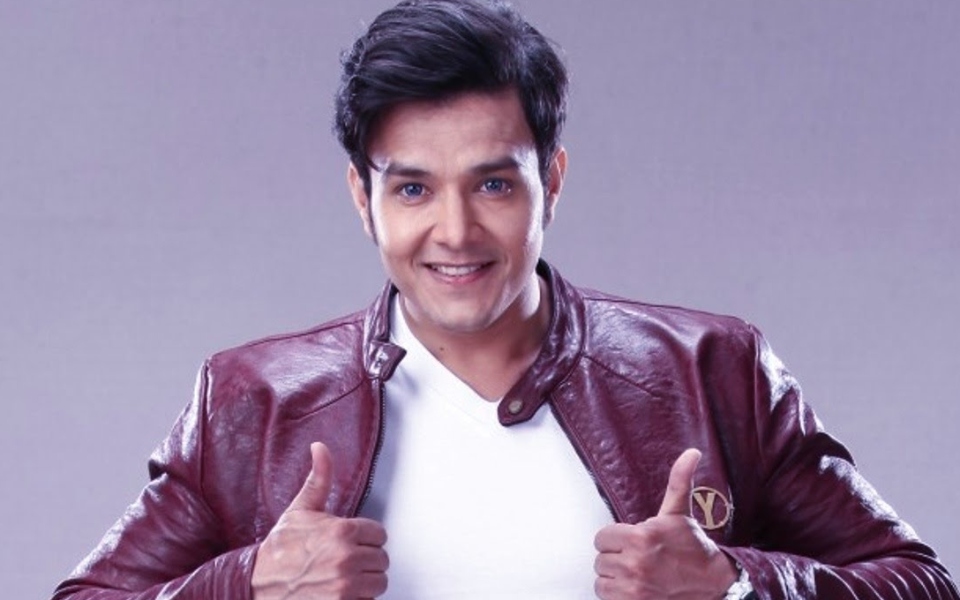 Anirudh Dave is all set to join the cast of ‘Shakti: Astitva Ke Ehsaas Ki. The actor will play the role of Transgender. Anirudh has been part of many shows, but this time viewers will see a new Avtar of him. The actor shared his excitement on portraying this challenging role. Check out complete details here.

Shakti: Astitva Ke Ahsaas Ki is an Indian social drama tv series. The daily Soap Opera is based on the life of Transgender. It is one of the popular show on Indian tv screens. Rubina Dilaik, Vivian Dsena, Jigyasa Singh and Simba Nagal played pivotal roles in the show.

In an exclusive chat with Times Of India, Anirudh Dave opened up on the working in the show. He said, “Yes, I am playing Transgender in the show and I have already started shooting for it.”

He added ” There is a lot of stigmas associated with the transgender in our society. But we must not forget that they are human beings just anyone like us, and not different from others. It’s a performance-oriented show with the huge fan following. When I was offered the role there was no question of saying ‘no’ or having second thoughts. For any actor, such roles are highly challenging but unlike other transgenders that we have seen on screen so far in traditional garb.”

He emphasized that he will be seen in a completely new role. He mentioned that “I am not playing a regular transgender, which we generally see on screen, wearing big bindi and sindoor with heavy sarees. I play a male eunuch and the look is inspired by the concept of Ardhnarishwar. so you will see me wearing western dresses teamed up with an Indian look. Its a kind of mix and match.”

Stick around with us to get the latest updates from new tv shows. Also, don’t forget to check out the audition updates of an upcoming television reality show.