Ankit Tiwari To make his debut on Television Reality Show 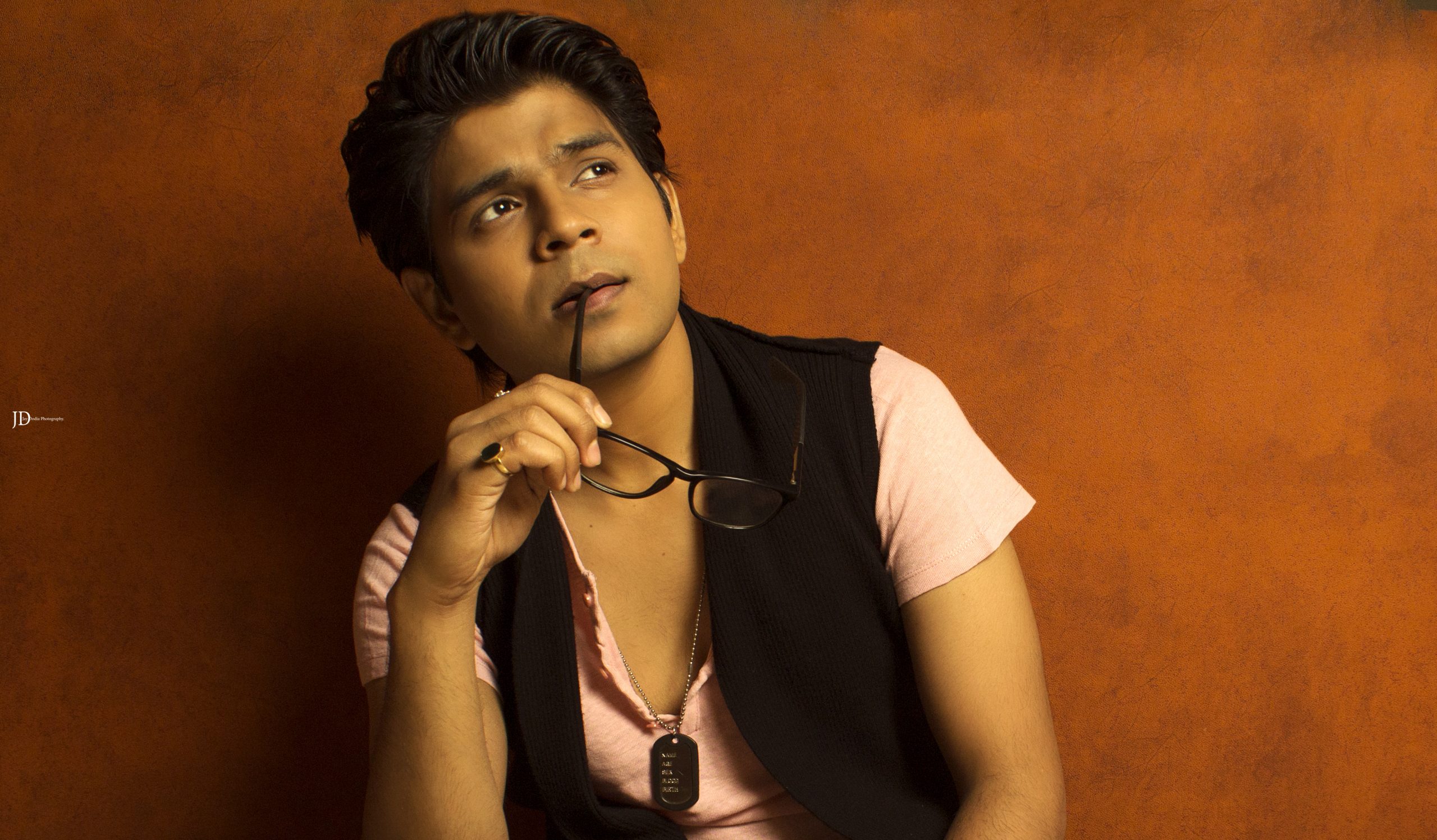 Popular playback singer Ankit Tiwari is all set to make his debut on TV screens. The singer will be part of Zee TV’s new singing television reality show Indian Pro Music League. The singer opened up on being part of this TV show. Here are complete details about it.

Ankit Tiwari To make his debut on Television Reality Show

Indian Pro Music League is one of the Unique singing television reality show of India. The TV show will have total 6 teams and each team will be mentored by popular celebrity playback singers. One male and one female vocalist will be their captains.

While the teams will feature popular personalities. It will be exciting to see various people from television and Film Industry to be in part of this TV show.

He shared his thoughts on being part of this TV show to timesofindia. He said “when I first heard about ‘Indian pro music League’, I came to understand that it’s very different from other TV reality show we have seen it. This is not just India’s first show. But also the world’s first-ever music reality show who’s format is quite unique different. As it to witness team battling out in a League format.

The teams in the show will be on by Shraddha Kapoor her father Shakti Kapoor and brother Siddhanth Kapoor. While Rajkumar Rao, Govinda and his wife Sunita, Ritesh Deshmukh and Genelia D’Souza, Ritesh Deshmukh are also part of this TV show.

The TV show will be on air very soon. It is expected that the show will premier in the first week of January.