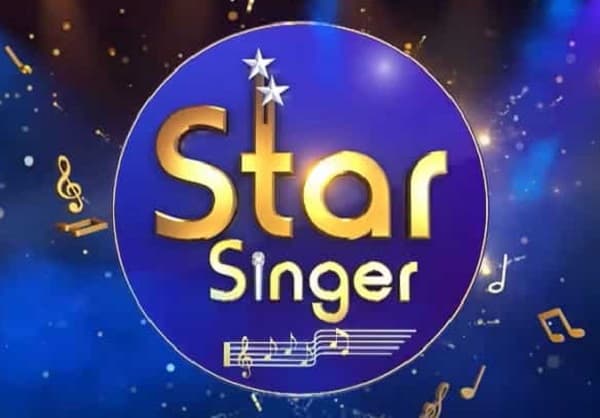 Asianet Star Singer is one of the iconic singing television reality show. The TV show has completed their seven seasons successfully. And now makers of the show and channel are planning to launch the new season of the show. Star Singer has introduced many talented singers to the music industry. So check out the list of the winners of Star Singers below.

Star Singer featured talented singers between the age group of 15-year-old to 35 years old. The winners are selected on the basis of their votes and of course skills. While popular musicians and singers are on the judging panel. The TV show featured really tough competition between contestants.

The first season of the Asianet Star Singer was premiered in 2006. Arun Raj and Kavita Jayarama announced the winners of the show. While M Jayachandran, K. S Chitra and Tippu were the judges of the Star Singer. While Rimi Tomy, Afzal, John Antony were the Hosts of the show.

The second season of the the Asianet Star Singer premiere premiered in 2007. Ranjini Haridas and Meera Nandan were host of the show. while MG Sreekumar, Usha Uthup, Shareeth were the judges of the show.

Vivekanand Sonia was crowned as the winner of the third season of the show. It was premiered in 2008. While Gayathri Jins, Gopinath, Rahul, Prasobh were the finalist of the show

Joby John was the winner of the fourth season of Star Singer. The Indian Television reality show broadcasted in 2009. While Sreenath Naik, Preethi Warrior, Anju Joseph, Vidyshankar finalists of the Star Singer 4.

Kalpana Raghavendra was crowned as the Star Singer season 5 winner. The TV show was judged by MG Sreekumar, K. S Chithra, Anuradha Sriram. While Ranjan Haridas was the hosts of the show

Star Singer season 6 was won by Merin Gregory. The TV show had their Grand Finale on 22 December. Whilr Megha,Merin,Nandu, Rajeev were the finalist of the show.

Malavika anilkumar was crowned as the winner of the Star Singer season 7. She won worth of 5 million rupees.

After the previous season, the show is coming back with a new season. The audition for the show now finished and start in a few weeks on Asianet TV Channel. Please stay turned on this page for an update about the winner’s name.