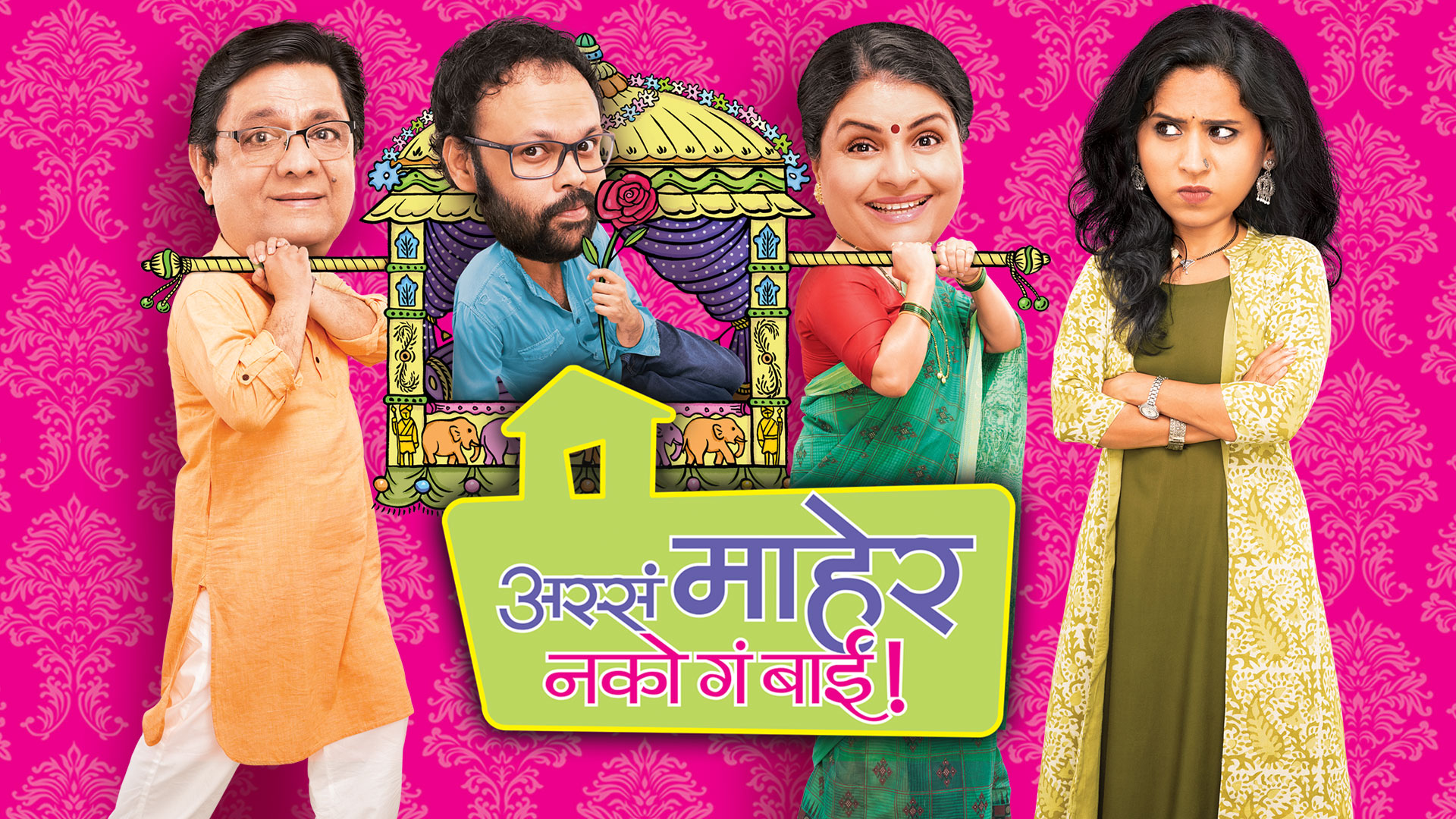 Sony Marathi’s show titled as Assa Maher Nako Ga Bai will go off air very soon. Fans are definitely disappointed by this news. And the lead actress of the show Swanandi Tikekar has shared a gratitude note to her fans. So check out complete details about it below.

Assa Maher Nako Ga Bai had really unique concept..every girl dreams about staying with her parents after marriage. It is the last four days of festivals for Sakhi as she is about to return to her Maher, which she believes is an absolute Paradise. But it won’t be long when she realizes the reality. The pleasure turns to pain and she tries to escapes from her Parent’s house to her in-laws house all over again.

The TV show was premiered in 2020. It received a positive amount of response from fans. some viewers are definitely disappointed by this news. But Sony Marathi will be coming up with a new TV show to entertain their viewers.

Assa Maher Nako Ga Bai featured many talented actors. Swanandi Tikekar played the lead role in the show. She portrayed the character of Sakhi. She was last seen in Dil Dosti Duniyadari. While Pushkaraj Chirputkar was also playing the lead role in the show. Viewers were impressed with his performance in Dil Dosti Duniyadari. Talented actors like Rajan Bhise and Supriya Partha played important roles in the show.

Swanandi shared an emotional note. She said “it really hurts to leave a character behind. but you have to say goodbye. I love playing and being Sakshi. I will tremendously miss a show and my entire team right from the spot dada and our lovely producer and director.”

She added “I am not going to write about each person. because I would rather call you guys to talk to you. I miss you all so much. It was truly a family. but the love will always remain. Khup Khup Prem. thankyou Sony Marathi.”

Stick around here to get latest updates from television world.