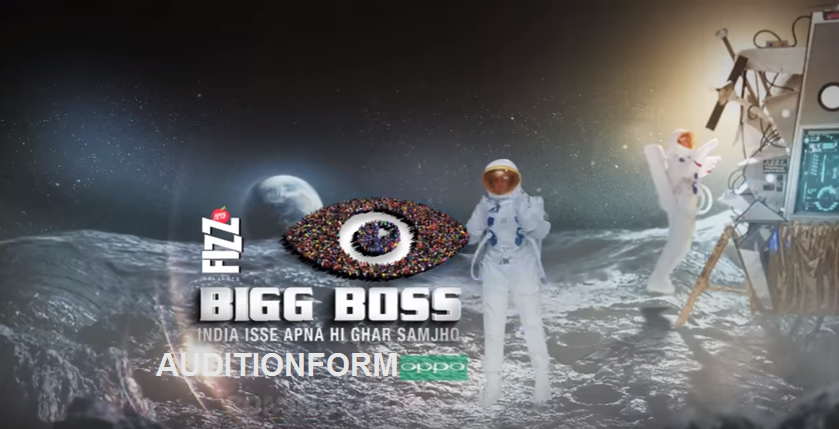 Bigg Boss 10 is the controversial reality show will open its doors to the common people to appear as contestants along with the stars. Once again BollyWood Dabangg back with new promo of Big Boss 10 for giving you to drama, entertainment, and celebs fights. See Below Bigg Boss 10 Contestants List 2016 & Start Date.

The promo has piqued a lot of interest as it features Salman Khan in an astronaut suit landing on the moon. He discloses the new twist saying, “Ab aam public aa rahi hain pehli baar in Bigg Boss. Toh create hogi history, par kya hoga, that is the mystery. Bigg Boss Season 10 with common women and men. The show, that will air on Colors and It will air from Earlier month of October