Bigg Boss 14 Nomination for the Week! 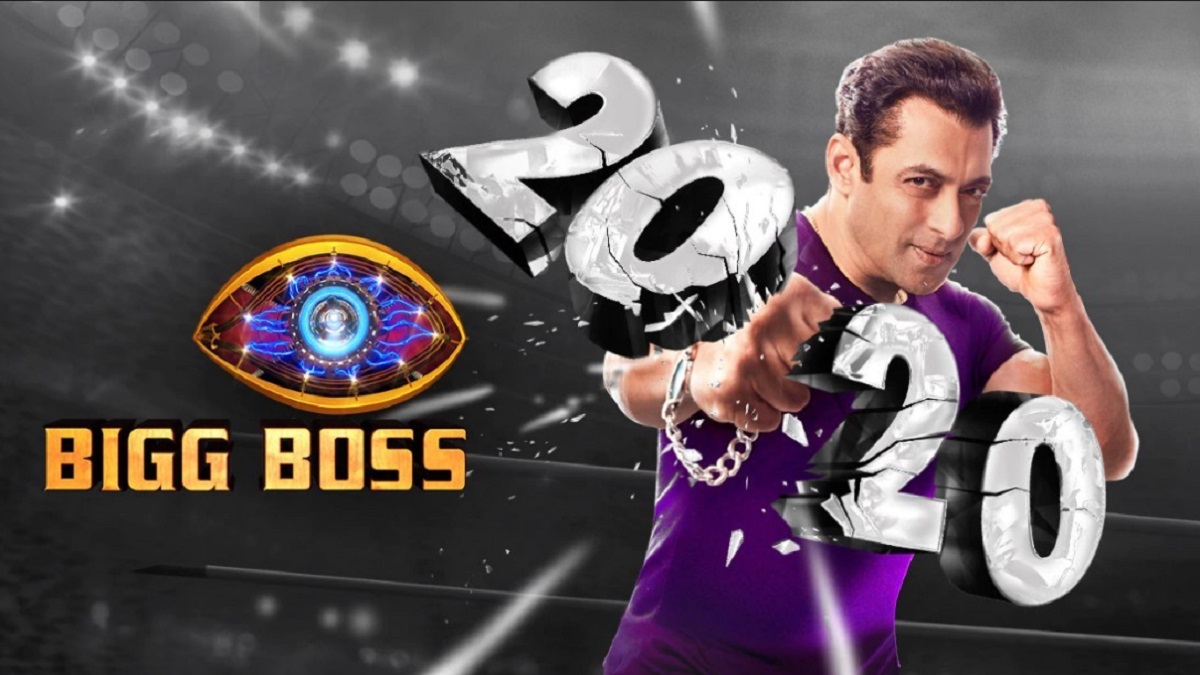 Bigg Boss 14 is rolling on the television screens and it is one of the most controversial shows on the Indian television network. All the contestants are now playing the game with the point of view of their survival in the house.

The politics have begun and the fights are making its way into the game. The nomination for the week is out now. We have Rubina, Naina, Shradul, and Rahul in the nominations today and would be evicted solely on the audience’s poll.

Rubina, Rahul, Shradul, and Naina nominated for the week!

As per the voting, Rubina is in position one. Rahul holds position two.

Naina is in position three and Shradul is in position four. The voting is still open. Voting lines are open till Thursday night. You can vote for the nominated contestants.

We will come to know who stays and who will be leaving the show this weekend after the weekend ka vaar episodes.

Voting can be done on the Voot app. You can cast your vote on the digital platform Voot.

Bigg Boss 14 is one of the popular shows on television. The show has many twists and turns and full of controversies. Also, everyone is enjoying the game of Jasmine Bhasin in the show.

Stick around this page to know more about the results of the nomination for this week. We will be updating it soon.

Download the Voot app and subscribe to enjoy the telecast of the show before TV. You can download the app on your IOS and Android devices.

For more recent updates about the Indian entertainment industry stay tune with us..!!