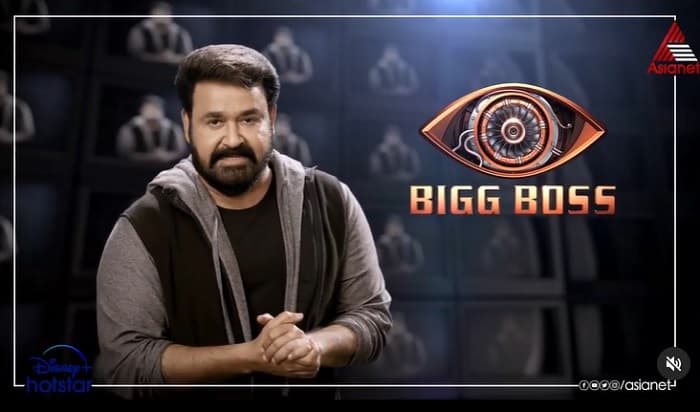 The upcoming season of the show will be produced by Endemol Shine India. and it will be broadcast on Asianet. Hotstar’s official website and the app will provide the online broadcast of the show. You can download Hotstar’s app from the Google Play Store and app store.

The upcoming season of the show will have one of the popular celebrities as contestants. According to exclusive sources, Noobin Johny, Aishwarya Ramsai, Bineesh Bastin, RJ Murugan are the names of some of the contestants of the show.

There are also reports that Nandini Nair, Sreejith Vijay, Anumol R S, Rajeev Parameshwar, Ananya, Aziz Nedumangad will join the upcoming season of the show. The complete list of the contestants of the show will be available on the page very soon.

Stay tuned with us to get latest updates from new TV shows. Also, don’t forget to check out auditions updates of an upcoming television reality show.