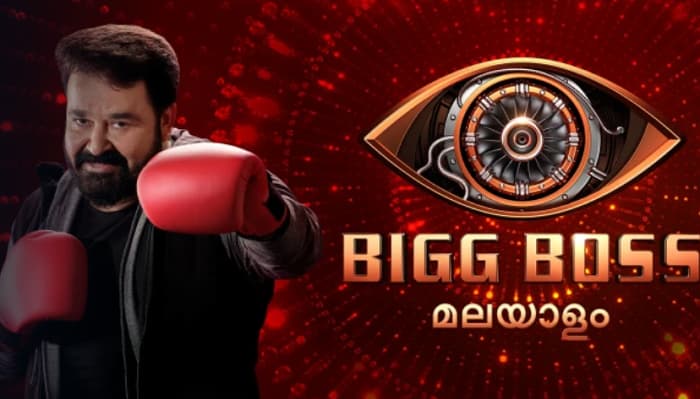 The first season of the Malayalam version of the famous television reality shows Bigg Boss was started on the 24th of June 2018. While it has hosted by popular celebrity Mohanlal.

Sabumon Abdusamad is announced as the winner in the grand finale on the 30th of September 2018. Abdusamadwas one of the most expected title winners of the show.

The television reality shows Big Boss Malayalam aired on the Asianet. The first season of Big Boss Malayalam featured a total of 18 housemates with 16 cameras. And it is a plan for a total of 98 days. Actor Aristo Suresh, Anchor Pearle Maaney, TV actor Srinish Aravind and Model Shiyas Kareem are the finalist.

After no result in the previous season, the show has come back with a new season on 14 February 2021. After a few weeks, the show is going to the held finale on 30 May 2021. The total prize money for the Bigg Boss Malayalam Season 3 is ₹75 lakh.