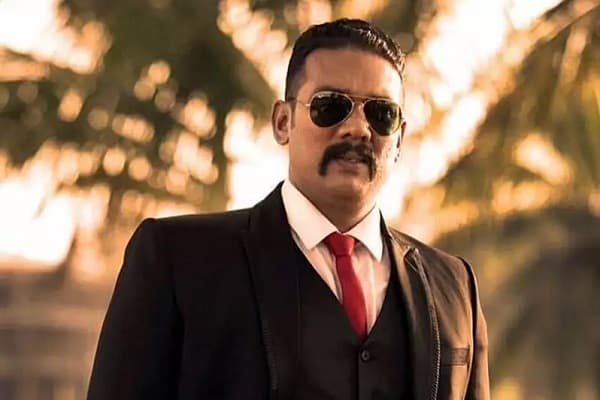 Bigg Boss is one of the most popular and controversial shows on the Indian television network. The show marks controversies, twists, and turns during the telecast. Bigg Boss first came on television with its Hindi version. After looking at the great success of the show in Hindi. Makers of the show decided to launch the show in different regional languages. The Bigg Boss Malayalam completed their 2nd season, So check the Bigg Boss Malayalam Winner Name, Photos, Wiki, Prizes of all Season.

The show has a huge fan following throughout and it is one of the most loved show by the audience. Currently Bigg Boss comes in various regional languages like Hindi, Marathi, Tamil, Malayalam, Kannada, etc.

Sabumon Abdusamad bags the winning title and the winning trophy for the season 1 of Bigg Boss Malayalam. Season 1 came up on the television in June 2018. The season has the house location at Lonavala where the host for season 1 is superstar Mohanlal.

Sabumon Abdusamad bags the cash prize of Rs. 1 crore after winning the show. The grand finale of the show took place on September 30. 2018. The runner-up for the season 1 of the Bigg Boss Malayalam is Pearle Maaney.

Bigg Boss Malayalam season 2 came up on television on January 5, 2020. The started with house location at Chennai. The host of the season being the superstar Mohanlal. The winning cash prize for the season 2 is Rs. 50 Lakhs.

The grand finale of the show was Cancelled Due to COVID 19 Pandemic. So was stoped to broadcast from 20 March 2020.

The TRP at the start of season 2 is 11.03 which is again a good TRP rating for a show. The title winner is yet to be announced by the makers of the show. The total number of housemates for season 2 are 23.

According to Times of India, Due to Corona virus epidemic, the show has been concludes. And all contestants accepted the decision saying that. Host Mohanlal said, that the season was a revolution among viewers.

Get the latest and recent updates about the popular show Bigg Boss Malayalam here.

Till then stay tuned with us….!!