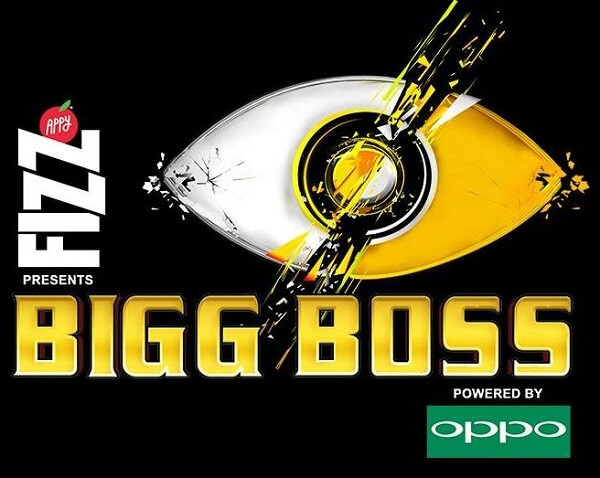 Bigg Boss is one of the famous and successful reality show of the Colors TV. After the getting grand successful in the previous season, once again the show will starts in October. The Bigg Boss Season 11 will chance to Common man tow popular in the world, same as the game show.  The Bollywood Actor Salman Khan will host the show in another way. The Bigg Boss Season 11 Auditions 2017 has confirmed officially, check registration details given below with here Auditions Criteria.

Bigg Boss Season 11 (#BB11) will broadcast on Colors TV once again with Salman Khan with their funny Style. This is the must be watched the show. The upcoming season will give the opportunity to common peoples, who will get a chance to enter in the house same as the previous season. Let’s a look Previous season common people, who were the selected by Bigg Boss season. They have Manoj Punjabi, Naveen Prakash, Lokesh Kumari Sharma, Manveer Gurjar, Priyanka Jagga and Nitibha Kaul. One Common Man Win the Bigg Boss Season 10 title, that was Manveer Gurjar, Check complete BB winner list.

Once again the opportunity for you to be a part of Bigg Boss, showcase your talent and intelligence and earn your way to name, fame and the prize money. Then Submit your video now along with your personal details.

Add some Fizz to your entry and be a part of BB11. Good Luck and get Fizzing! #AppyFizz #BiggBoss #BiggBoss11 pic.twitter.com/aqzTjZtIoe

The document required must be valid as proof of Name/address/nationality/citizenship. That is listed below.

If you want more updates about Bigg Boss Season 11 auditions so please join us on Facebook and Twitter.