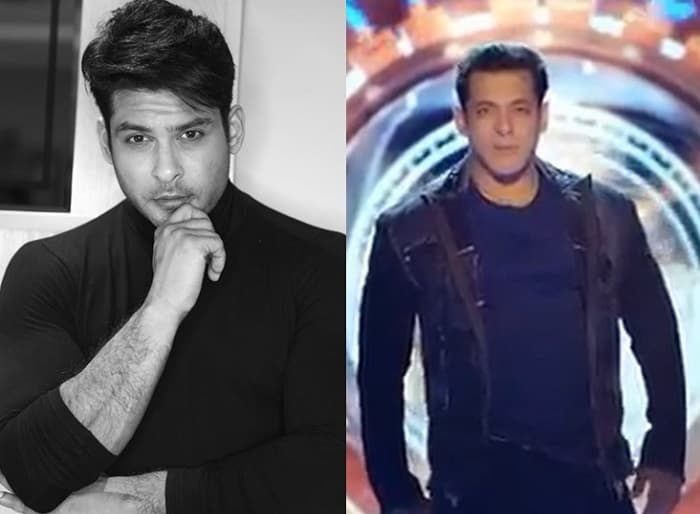 Bigg Boss 14 is a most awaited television reality show of Indian television screen. The upcoming season of the show will be coming up with a title Ab Scene Paltega. The TV show will have 17 contestants and it will hit TV screens on 3rd October 2020.

Finally, after a wait of months, Bigg Boss lovers will get to watch the grand premiere of 14th season of the show on 3rd October.

Salman Khan is on the board to host the upcoming season of the show. But makers of the show have roped in Siddharth Shukla in the fourteenth season.

Siddharth will be part of a special segment of this season title ‘Karara Jawab’. He will be monitoring the contestants from outside and will give his opinions on their performance inside the house.

Stay tuned with us to get the exclusive updates from new tv shows. Also don’t forget to check out audition updates of upcoming television reality.