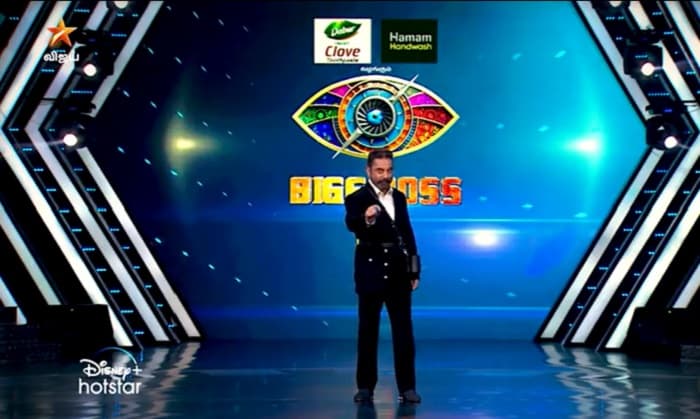 Bigg Boss is one of the most popular shows on the Indian television industry. There are lots of controversies, twists, and turns in the show. The show first came in the Hindi language. And after the popularity of the show in Hindi. Makers of the show came up with the show in various regional languages. After the previous season, start soon with the new season of Bigg Boss Tamil. So check out Bigg Boss Tamil Season 4 Contestants Name list Expected.

Ramya Pandian is a film actress and model. She works in the Tamil film industry. Ramya’s debut film is ‘Joker’ where she played the role of a lead actress in 2016. Apart from this, she is also a popular television celebrity.

Shivangi is a super singer season 7 fame. Super Singer airs on Vijay TV. Shivangi is from Tamil Nadu. She is one of the favorite contestants of the show who won the hearts of millions with her voice.

Siripuda Pugazh has appeared in popular shows on Vijay TV. He is a stand-up comedian and a mimicry artist.

Kiran Rathod is an Indian film actress. She has been a part of Hindi, Malayalam, Telugu, Kannada, and mostly Tamil films.

Athulya Ravi is an Indian Tamil film actress. Her debut film is Kadhal Kan Kattudhe. She rose her fame after her debut film.

Sunaina is an actress and a model. She has been a part of Tamil movies. Apart from Tamil films, she has also been a part of various other industries like Telugu, Malayalam, and Kannada.

After the previous three seasons, the Bigg Boss Tamil is coming up with season 4 of the show. It has been the most successful and popular show on television.