Bigg Boss Tamil 4 To Have New Format, Rules and Regulations: check out everything you need to know here 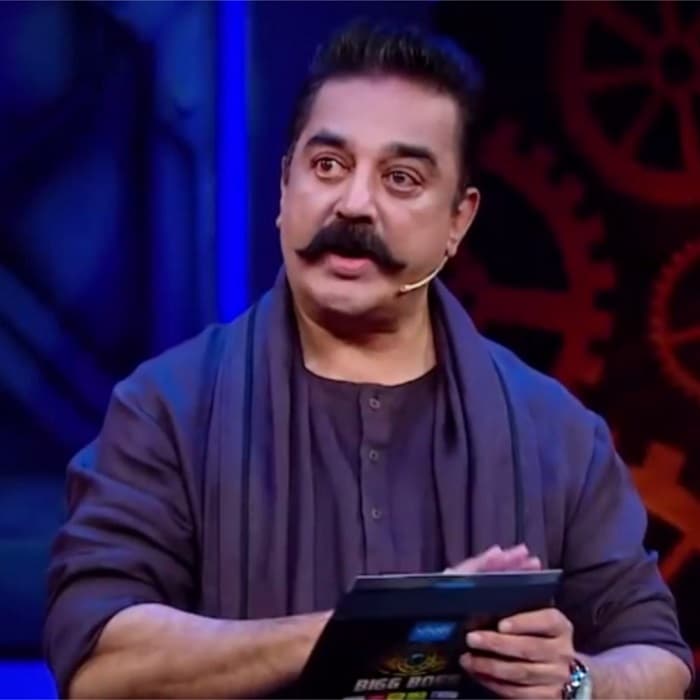 Bigg Boss Tamil is all set to come up with the 4th season very soon. The upcoming season of the show is making huge headlines these days. According to exclusive sources, the television reality show will have some new changes in format and rules and regulations in the 4th season. So check out complete details about Bigg Boss Tamil Season 4 New Format Rules and Regulations.

Bigg Boss Tamil is a Tamil version of one of the popular and controversial television reality show Bigg Boss. The upcoming season of the show is hosted by talented and popular film actor Kamal Haasan. Recently his new look for the fourth season of Bigg Boss Tamil went out. And the excitement of fans has reached the new level.

The 4th season of the show was scheduled to launch in the month of June. But due to COVID-19 pandemic, it got postponed.

The format of the show will be based on a social distancing theme. While celebrities such as Shilpa Manjunath, Poonam Bajwa, and Madhu are part of this TV show. The final list of the contestants of the Bigg Boss Tamil season will update on the page very soon.

Stick around here to get the latest updates from new television world. Also don’t forget to check out audition updates of upcoming television reality show.