Bigg Boss Tamil Season 4 not canceled, According to Source 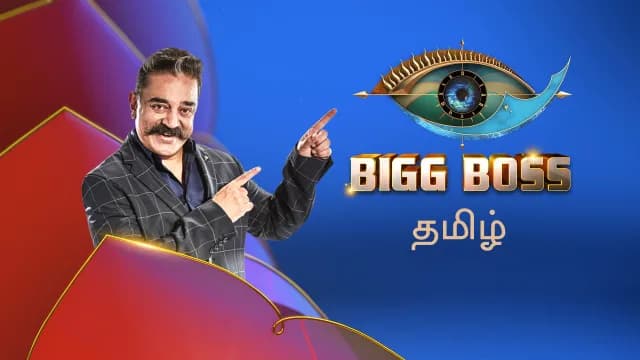 Bigg Boss is one of the most popular shows on the Indian television network. There is a piece of good news for all the Bigg Boss Tamil fans out there ‘Bigg Boss Tamil Season 4 not canceled’. Sources say that the pre-production work for the show has started.

Earlier, it was said that the show will be canceled this year. Also, the host of the show Kamal Haasan is no more a part of the show. But all the grounds of these rumors are cleared now. One of the leading entertainment portals IndiaToday.in, has confirmed it from the source close to the makers of the show that they have started the pre-production work of the show.

As we all are aware that the whole nation was on lockdown due to coronavirus spread. The shooting for films, shows, web series, etc was on hold. However, now the shooting is starting slowly taking into consideration the safety of each and every cast and crew member. And also following the safety guidelines given by the government.

One of the sources says that the “Bigg Boss Tamil is not canceled. There will be a delay in the production but the show is very much on. Usually, the shoot happens in the first week of June. But this time, we may push it to either July or August.”

The source also confirms that the show will be hosted by the superstar Kamal Haasan only. And also the team is talking with a few people who are possible contestants of the show. However, the sources say that it is too soon to tell the details about the contestants.

The sources state as “Kamal Haasan will host the show. The team has already initiated talks with a few possible contestants. But it’s too early to reveal details about it.”

Bigg Boss has a huge fan following in the country. Initially, the show was running only in the Hindi language. However, after the success of the show makers of the show came up with the show in various regional languages. Bigg Boss currently runs in Hindi, Kannada, Tamil, Telugu, etc.