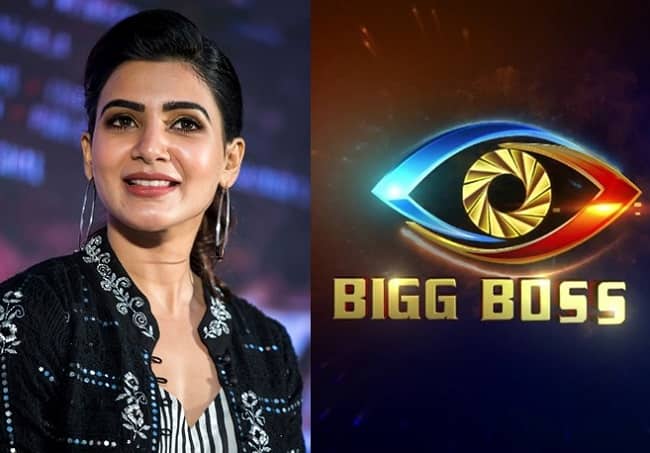 According to the latest reports, the makers of the show have approached Samantha Akkineni to host the fourth season of the show. Check out the complete details below.

Samantha Akkineni is one of the popular film actresses. She has been part of hit Telugu movies. She was last seen in the film Jaanu. While she is also going to make her digital debut with Family Man season 2. Samantha also has some exciting projects in 2020.

The officials have not revealed yet. But if Samantha says yes to the show, then she will become the first female host of Bigg Boss in television history. Samantha has a huge fan base. So fans are really excited to see her on the television screen.

The previous seasons of the Big Boss were presented by Junior NTR, Nani, and Akkineni Nagarjuna. Later Rama Krishnan was the guest host of the show.

Bigg Boss Telugu season 4 is making news headlines these days. According to recent reports, the format of the fourth season of the Bigg Boss Telugu will be a little different.

More details related to the contestants, starting date and broadcasting schedule of the Bigg Boss Season 4 will be available on the page very soon.