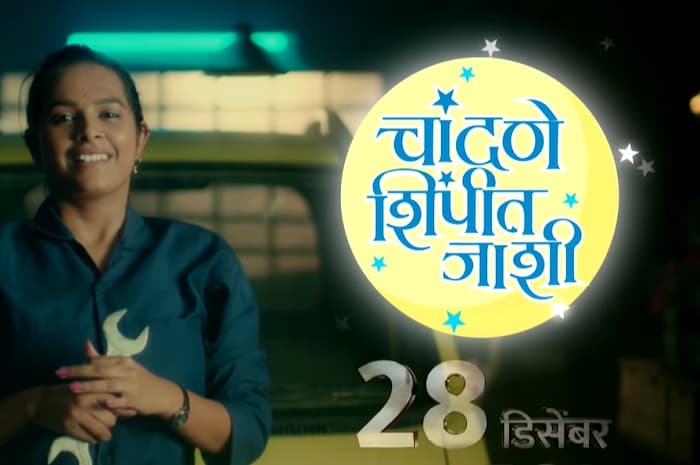 So here are complete details about the starting date and broadcasting schedule of the TV show. Also find out storyline, cast and promo of Sony Marathi new projects Chandane Shimpit Jashi.

Sony Marathi new TV show Chandane Shimpit Jashi will have a very interesting storyline. The TV show will feature a story of a Charu who handles her entire household very easily. She is living with her alcoholic father and unemployed brother.

Despite having so many problems Charu has big goals in her life. She works in a garage as a mechanic. And wants to own a car showroom one day. the TV show will have a very heartwarming storyline. And it will be inspiring to a lot of girls for sure.

The TV show will have many talented and prominent actors in pivotal roles. Zee Marathi Mrs Mukhyamantri Fame Amruta Dhongade will play the lead role in the show. she will portray the character of Charu.

While Atul Aagalkat will play the role of her brother. The names of the rest of the cast members of the show will be available on the page shortly.