Colors to come up with the new tv show ‘Pinjara Khoobsurti Ka’: Jaya Bhattacharya to be part of the show 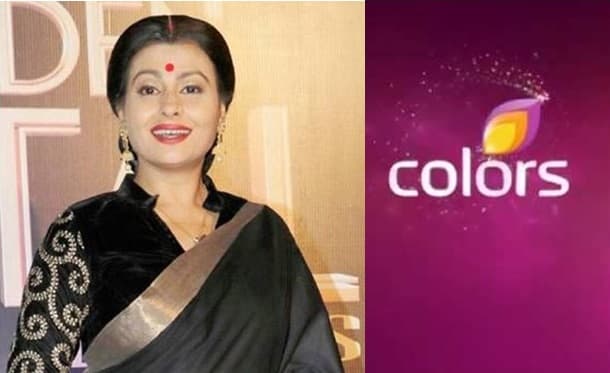 According to exclusive reports, Colors TV is coming up with the brand new TV show. The upcoming TV shows on the channel are titled as Pinjara Khoobsurti Ka. The TV show will be produced by Saurav Tiwari’s Parin Multimedia. Jaya Bhattacharya is roped to play an important role in the Colors TV Pinjara Khoobsurti Ka. Check out the complete details Start Date, Cast below.

Colors TV is bringing a new TV show with a new concept. The TV show Pinjara Khoobsurti Ka will have a very interesting and entertaining storyline.

Colors to come up with the new tv show ‘Pinjara Khoobsurti Ka’: Starting from this date

According to exclusive reports, Jaya Bhattacharya will be part of the show. She will play a significant role in the show. She will be essaying the role of lead’s mother. While the shooting for the Pinjara Khoobsurti Ka will start on the 15th of July.

Jaya Bhattacharya is one of the prominent Indian Television actresses. She is known for playing the best antagonist roles in the TV serial. While she was also in Bollywood movies.

She has been part of TV shows such as Kyunki Saas Bhi Kabhi Bahu Thi, Jhansi Ki Rani, Thapki Pyar Ki, Silsila Badalte Rishton Ka. Her fans are definitely excited to see her again on screen.

The TV show is in its initial stage now. Colors TV has already telecast many hit TV shows like Shakti Ek Ehsaas ki, Naagin, Uttaran Udaan, and many more. Colors TV is very popular for releasing TV shows with a special social message. The channel’s next TV show will do the same.