Comedy Stars To have its grand finale on this date 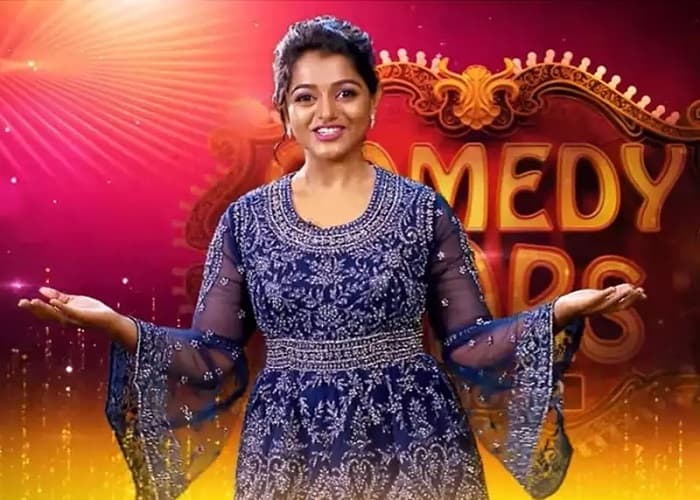 Comedy star is one of the most popular and iconic TV shows on the Malayalam TV Network. The 2021 edition of the show was very entertaining. and it is all set to have its Grand Finale very soon. The grand finale of the show will take place on 11th April. So here are some exciting details related to the grand finale of the Comedy Stars Season 2. Also, check out which special guest will be joining this Grand event.

Comedy Stars Season 2 was one of the most loved TV show on Malayalam TV screens. The TV show featured many talented comedians across the state. While the TV show also featured popular celebrities as guests. According to sources, Actor Dilip will be joining this Grand event as a chief guest. While many popular celebrities will be giving special performances on the special occasion.

Tini Tom, Nadirsha, Pashanam Shaji, Bijukuttan, Paris Laxmi and Saranya Anand will be giving special performances on the grand finale of the Comedy Star season 2. While Jagdish Lal, Siddiqui, Salim Kumar and Shweta Menon will be on the board to judge this TV show.

The final round of the show will feature extremely funny and entertaining. It will be tough competition between Team Rock, Team Four Stars, Team black and white and Team Chikkukukka. The winner of the show will win the prestigious trophy of the show.

The Grand Finale will take place on the 11th of April. It will telecast live. more details related to the winner and the runner-up of the show will update on the page very soon. The winner of the show will win the prestigious trophy of the show.

You can check out the online broadcast of the show on Asianet’s official website.