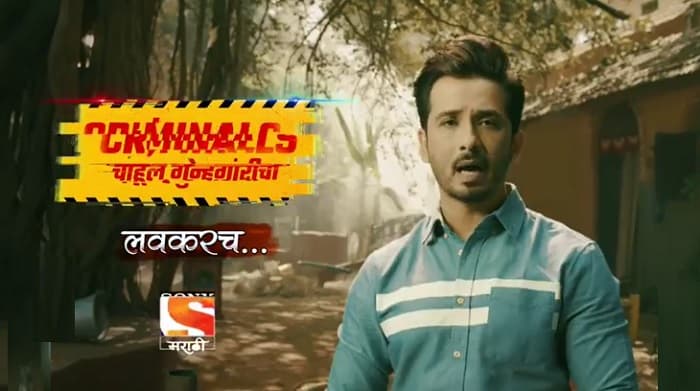 Abhijit Khandekar is the most talented actor in Maharashtra. He has worked in many hit TV shows. Recently he was part of one of the iconic and popular shows Mazya Navryachi Bayko. The TV show went off the air so fans were quite upset that they won’t be seeing their favorite Abhijeet on screen. But the actor is coming back with a new project very soon. he will be presenting an upcoming TV show on Sony Marathi. Criminals Chahul Ghunhegarachi Host: Abhijeet Khandekar to Host.

Abhijit Khandekar will be seen as a host of the crime thriller drama. This TV show is titled as as Criminals Chahul Ghunhegarachi. Abhijit khandkekar was surprised will surprise viewers with completely new Avatar.

The Exclusive promo of the Criminals Chahul Gunhegarachi is out. and it has created a huge amount of curiosity among fans. The promo of the show features daughter, father and mother welcoming relatives at home. After sometimes daughter witness that relatives killed her parents. So what was the reason behind it who kill them will revealed in the upcoming episode of this TV show.

The Online broadcast of this TV show will be available at anytime and anywhere. SonyLiv’s official website and the app will provide an online telecast of the show.

So stay tuned with us to enter latest updates from new TV shows. Also don’t forget to check out audition updates of upcoming television reality shows.