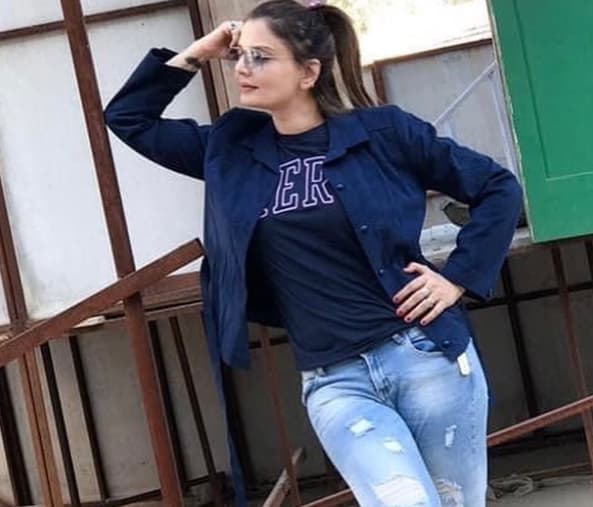 Mumbai, 28 December 2020: India’s leading General Entertainment Channel Dangal TV has constantly been in the news in the recent past talking about its new project and launches. Rashmi Sharma’s Ranju Ki Betiyaan is one such show that is all set to launch in the coming year. Ranju ki Betiyaan marks the return of Reena Kapoor to the television industry and will also star Ayub Khan. The makers have now announced that Deepshika Nagpal will be seen in the show in a very prominent role.

Expressing her excitement of being a part of this project, Deepshika says, “I was thrilled at being offered to work with Dangal TV and Rashmi Sharma. This will be my first show with the channel. Considering the show’s concept, the channel’s vast following, and unique story-telling, I’m pretty sure viewers will accept the show and my character with open arms. The character I’m playing is quite different than the others I’ve played before. When 2 of the best in the industry come together, you know you can expect a spectacular show! There’s no way I was going to miss out on this!”

Ranju Ki Betiyaan will be about Ranju and her four daughters. The story will be very sensitive. Makers will be soon shooting the initial episodes and will also reveal more details.