Dev Joshi says ‘Balveer Returns’ will be back soon 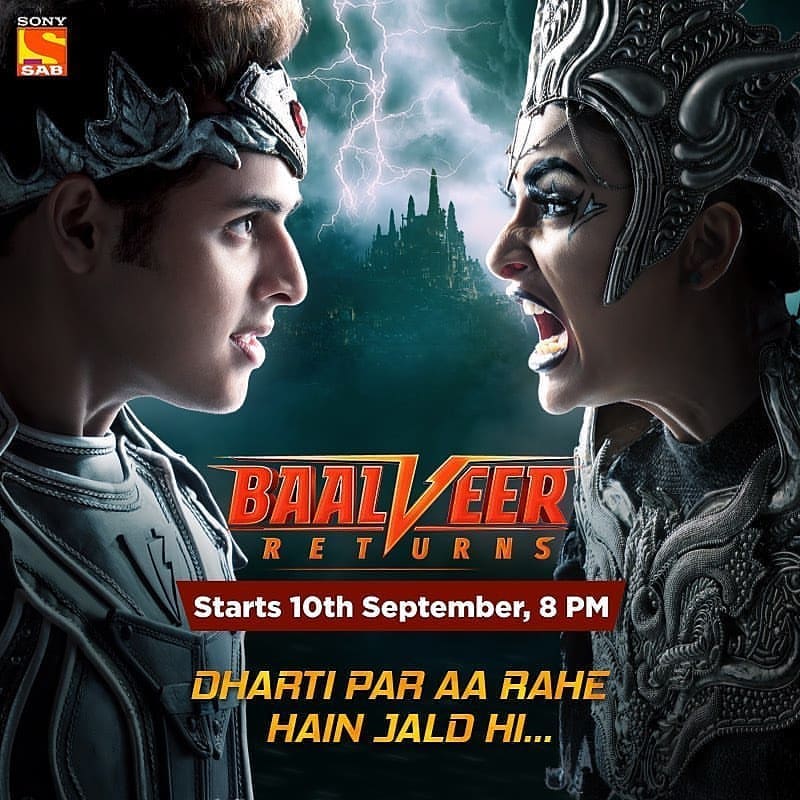 Balveer and Balveer Return is one of the popular TV shows on SAB TV. The TV show has been on screen for years. And it has completed the two Seasons successfully. According to exclusive sources, the Balveer return will go offer very soon. But Dev Joshi who played the lead role in the show has mentioned that they will be back in a short time. Check out complete details about it below.

Dev Joshi says ‘Balveer Returns’ will be back soon

The second season of the show premiered in April. And it was receiving a huge amount of positive response from fans. Balveer Return featured many talented actors and child artists. The TV show was extremely popular among young viewers. so fans are extremely disappointed by this news.

The plot of the second season was very intriguing. It featured the story after the death of Balveer. After Balveer’s death, a look like of Balveer name Kaali awakens to kill the remaining five look likes of Balveer to get their power and rule the world. to stop Kaali, Vivaan , who is junior Baalveer Travels all the seven universes.

In an exclusive interview with Etimes Dev Joshi who played the lead role in the show said some details about this. So he said “this kind of shows we are doing need many people and a lot of space. it’s for our own safety that the production house decided to take a break in these pandemic times. I got a message regarding this in the evening yesterday. and now I am waiting and hoping to start shooting again soon when the things is off a bit.”

When he was asked about the show will be not back at all. he said “I haven’t received any communication like that. he even added “In a way, it’s a good thing that we are not shooting. The situation is getting worse outside. and with the new virus is like black fungus I am also skeptical shooting. It is better that we stay at home and stay safe so that we can fight this out.”

Stick around here to get latest updates from television world.