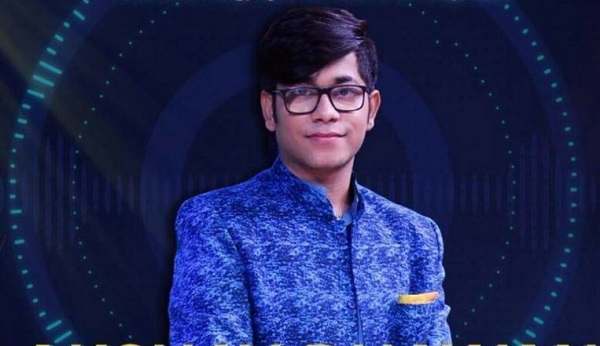 Dil Hai Hindustani is an Indian reality singing talent show. The series has produced by the frames production. The first season of the show was first started on in 2016. While it has telecasted by the star plus network. Dil Hain Hindustani show was the first ever kind of reality talent show that offered talent from all over the world. Contestants from the different part of the show compete with each other for the trophy. The reality talent show has found some excellent and talented singers from the show. So, check here Dil Hai Hindustani winners.

The first season of the show was judged by the filmmaker and director Karan Johar, music director Shekhar Rajani, playback singer Shalmali Khlogade and rapper Badshah. While the Karan Johar will be super judged by the show. While jumbo Jutts were the host of them.

The show has given an opportunity to every talented singer from every part of the world. In season 1 there are many contestants from a different part of the world show their love for Indian music and Bollywood. The show is a big attempt to blurred cultural boundaries. And also it has promoted Indian music an Bollywood music on the international platform.

So, the winner of the show has Haitham Mohammed Rafi from Oman. It will be interesting to see who will win the second season of the show. 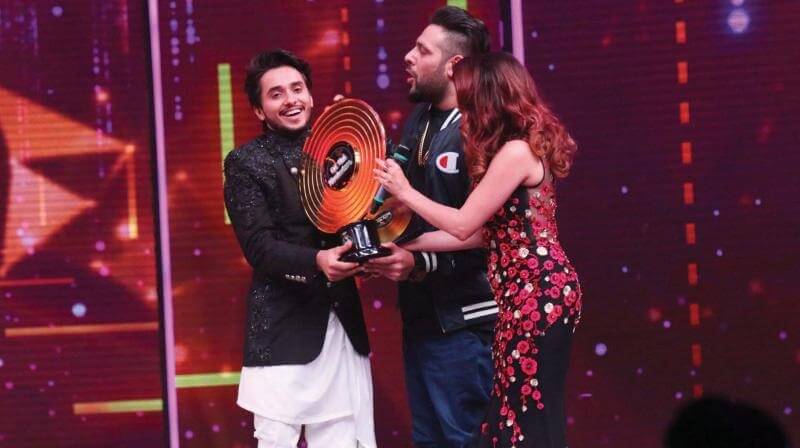 Haitham Mohammed Rafi from Muscat, Oman. Barnali Hota from Bhubaneshwar, India. Shashwati, and Ankita, the duo were from Kolkata, India. Simran raj was a solo contestant from Delhi, India. Nastya Saraswati Laxmi, Ajay, Amritanshu were predicated as a group. Above contestants were to five finalists in the season one of the Dil Hain Hindustani.

Top Finalist of the Season 1 :

Shashwati and Ankita, the duo were from Kolkata, India.

Simran  raj  was the solo contestant from Delhi, India

Sunidhi Chauhan, Pritam, and Rapper Badshah were the Judges of the second season. Mukti Mohan and Raghav was the host of the Season 2.

After the second season, the show will start with New Season soon. For the latest update Join real-time notification, email Subscription and Facebook.