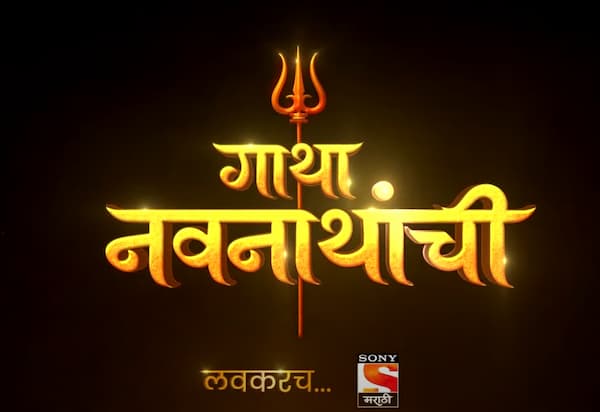 Many tv shows have stopped shooting for the new episodes since lockdown is announced. While brand new tv shows had to delay their premiere. but still, for the viewer’s entertainment Sony Marathi’s new tv show is all set to launch.

The upcoming tv show Gaha Navnath Chi will showcase the story of Bhagwan Navnath. The Navnath are the nine saints, Masters, or Naths on whom the Navnath Sampradaya is based. They are worshiped collectively as well as Individually. It is believed that Rishu Dattatreya, an incarnation of Hindu God Brahma, Vishnu, and Shiva was its first teacher.

Gatha Navnatha Chi will showcase some unheard Stories. The tv show will be interesting for sure.

Sony Marathi recently released a new show Tu Saubhagyavati Ho. The TV show broadcasts every Monday to Friday at 7 Pm. The tv show is getting a positive amount of response. So it will be interesting to see how ‘Gatha Navnahachi’ will do on screens.