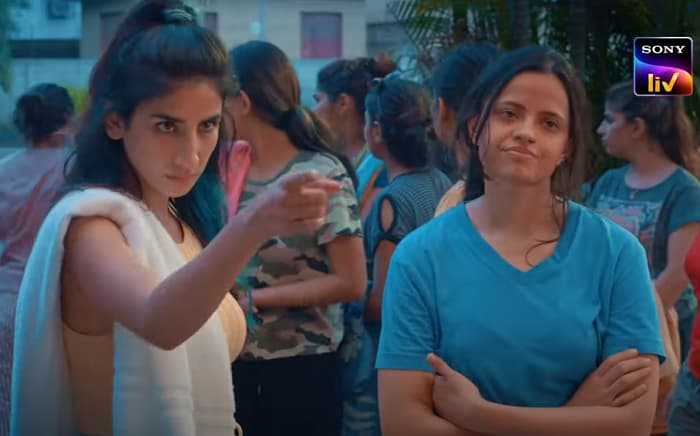 The popular series Girls Hostel is coming up with a new season very soon. The Exclusive promo of the show is out. And fans are extremely excited to watch the upcoming season of the show. So check out complete details about the release date of Girls Hostel season 2. Also find out more information related to the Cast, plot, and trailer of the show.

The first season of the Girls Hostel was a huge hit. The TV show featured a group of girl friends and their life in hostels. The upcoming season of the show will be even more entertaining and interesting. one can imagine a night in with four girls. Now imagine doing that for years in a building full of girls that is Girls Hostel. Viewers will get to experience the Dushmani, The Dosti, The Pyaar and the Bhasad.

The upcoming season of the Girls Hostel will have one of the popular actors in pivotal roles. Ahsaas Channa, Srishti Shrivastava, Parul Gulati, Simran Natekar, Shreya Mehta, Gagan Arora, Chaitanya Kumbakonam will play a pivotal role in the show. The names of the full cast members of the show will update on the page very soon.

The first season of the Girls Hostel was released on YouTube. And it received a massive amount of positive responses from fans. Now the second season of the show will release on Sony Liv.