The great Indian laughter challenge is the first and one of the most successful standing comedy shows on Indian television. The show has broadcasted on star plus channel. The show has completed their four seasons successfully. And the 5th season of the show is currently going on television. Check Great Indian Laughter Challenge winners Name 2017.

The show has created and conceived by Pankaj Saraswat. And it has produced by Endemol. Bollywood Actor Akshay Kumar judges of the Fifth season. It is a good platform for people who are talented in stand up comedians. 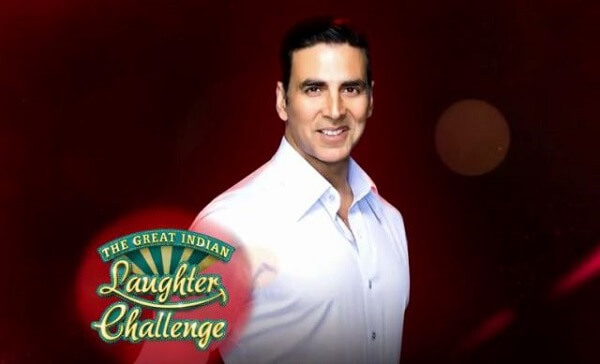 The fifth season of the great Indian laughter challenge is hosting by Ali Avram. And there are total 12 contestants are competing for the title of the best standing comedian. While Sajid Khan and Shreyas Talpade are the mentors of the show. And Akshaya Kumar is the super judge of the show.

The Abhishek Walia is the winner of the season 5. He is from Punjab has entertained the audiences with jokes and action. 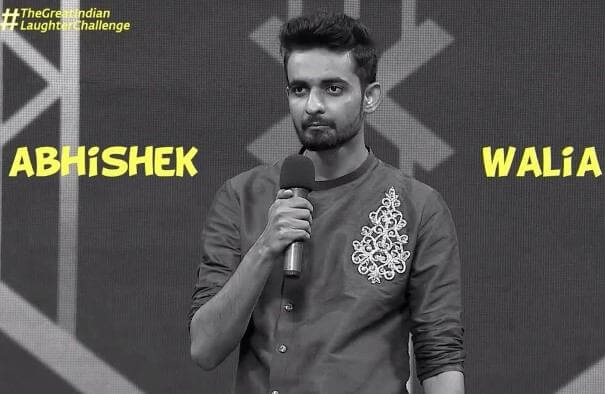 So, here is the list of all winners of all season of the great Indian laughter challenge.

Nach Baliye Winners Name: Here look winners of all past…

Sunil Pal is the winner of the first ever season of the Indian laughter challenge. he was born in Hinangat. sunil has acted in many Bollywood films. He is a popular comedian and voice actor.

Rauf Lala is the winner of the second season of the show.  he is from Pakistan. now he is known as famous director and actor in media.

Kapil Sharma was crowned as the winner of the third season of the show.  He is from Punjab. kapil Sharma has got well recognization in the country through his outstanding work. He is also known as an actor, produce. And have hosted much show on Indian television.

Suresh Albela is from Rajasthan. He won 4th season of the Indian laughter challenge. suresh is known for his different themes in his comedy creation. He impressed judges and viewers by his creative standing comedy skills.

Great Indian Laughter Challenge
7
Share FacebookFacebook MessengerTelegramWhatsAppTwitterEmailPinterest
Join to Talent Hub Community
Sign up here to get the latest Auditions news, updates and special offers delivered directly to your inbox.
You can unsubscribe at any time