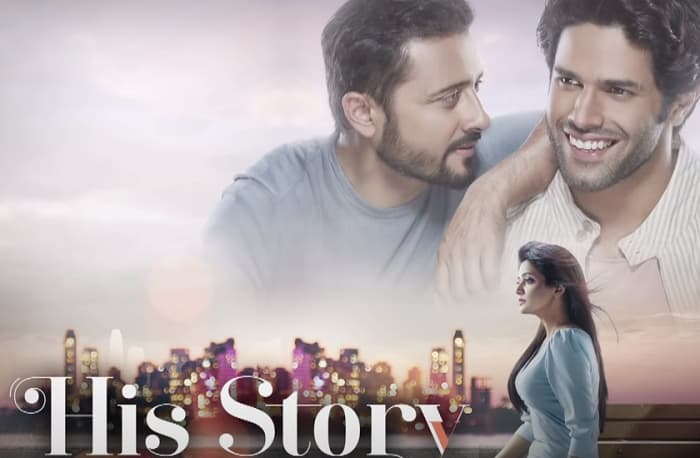 ALT Balaji is one of the popular OTT platform. They have released many hits and interesting web series. And now they are coming up with the unique love story tiled as His STory. The promo of the show has created a huge amount of buzz and the poster of the show was also in the news recently. Here are complete details about the His Story ALT Balaji Release Date, Plot, Cast, Where to Watch Online?. Also, check out the release date and buzzing promo of the show here.

His Story will feature a story of a married man, who is married for 20 years. After 20 years of marriage, he finds his love in another man. now this one truth will change many things. Ekta Kapoor has shared the promo of the show and captioned it “After living a happy married life of over 20 years, Sakshi and Kunal’s marriage comes crumbling down after a hidden truth that changes everything.”

Alt Balaji’s Married Woman got a huge amount of positive response. So it will be interesting to see what kind of response this show will get. The show got into controversy just after few minutes of releasing their poster. It was being alleged of plagiarism.

The star cast of the His Story is outstanding. It will feature Satyadeep Mishra, Priya Mani Raj, Mrinal Dutt, and Charu Shankar in pivotal roles. While Shruthi Menon, Rheanne Tajani, Nithin Bhatia, Parinita Seth, Rajiv Kumar, and Mikal Gandhi will play pivotal roles in the show.

His Story will release on ALT Balaji on 25th April. To watch this show you can sign up for their premium subscription.

So stay tuned with us to get the latest updates from new tv shows. Also, don’t forget to check out the audition updates of upcoming television reality shows.