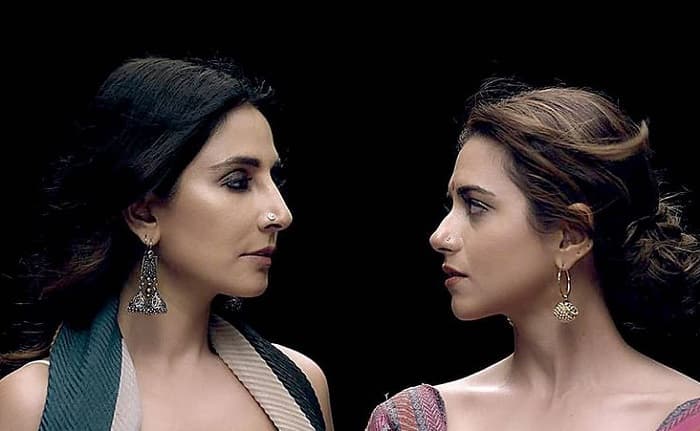 The married woman is based on the popular book of Manju Kapur ‘a married woman’. It will feature a story of a middle-class women Aastha, who is Mom, teacher, a Wife. The web series will showcase the journey of her journey as she breaks boundaries set by societies to find herself.

It will revolve around two beautiful soles, who goes beyond religious, sexual and society’s boundaries to find each other. It is an unconventional love Saga that will feature Ridhi Dogra and Monica Sharma Dogra.

The married woman will have one of the talented actors in pivotal roles. The TV show will feature Ridhi Dogra, Monica Dogra, Samriddhi Devan, Nabeel Ahmed, Suhaas Ahuja, Ahmed Shah, Divya Seth Shah, Nadira Babbar , Rahul Vohra. The list of the full cast members of the show will be available on the page shortly.

The promos of married women are out. and they are receiving a huge amount of appreciation from fans. The married women will release on Zee5 and ALT Balaji on 8th March. To watch this show you will need to sign up for the premium subscription of Zee5 or ALT. You can visit Zee5’s official website to get more details related to their subscription plans.