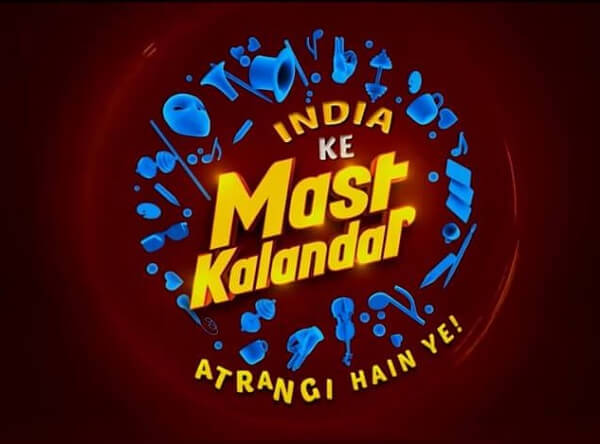 The television reality show featured different talents like dancing, singing, mimicry, stand up comedy any many more, that can be presented in a humorous way. The first season of the show was very successful. And receive use positive response from television levels and critics.

India Ke Mast Kalandar was started on 21st July 2018. While Mika Singh and popular Bollywood choreographer Geeta Kapoor were judges of the TV show. While Sumit Raghavan was the host of the SAB TV India Ke Mastkalandar Kalandar season 1. Along with the Karan Wahi and Rajiv Thakur.

Rahul Kumar was crowned as the winner of the first season of the show. The huge grand finale of the show took place on 14th October 2018. The television reality shows featured a lot of talented and entertaining contestant.

Rahul Kumar made his way through this toughest competitor. And won the title of the show. The winner of the first season of the India Ki Mast Kalandar won the huge Trophy of the show. Along with the 15 lakh cash amount as a prize money.

The first season of the India  Ke Mast Kalandar was created by ‘Sab Ka Weekend Plan’. While it was produced by the optimistic entertainment company. The Talent reality television show gave a platform to talented people from all over the country.

Stay tuned for more updates related to your auditions and Singing show. You can also join real-time notification and email subscription.