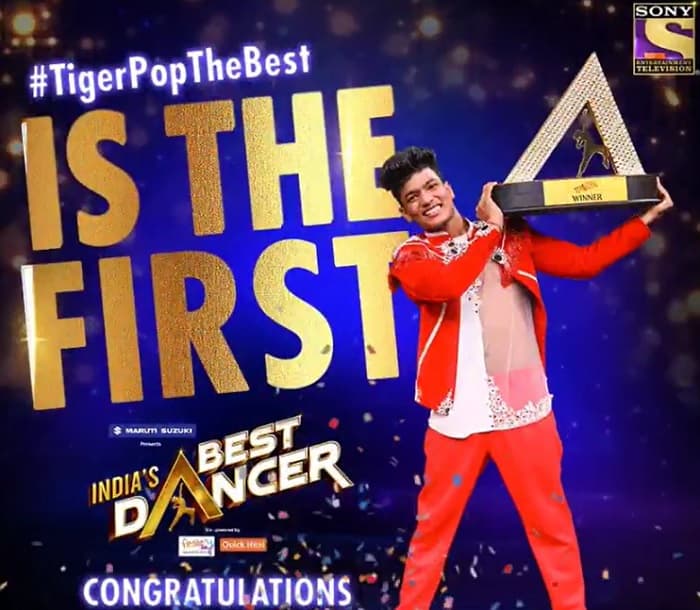 The dance television reality show features a total 12 contestants. The auditions of the show took place in all over India. And judges have selected one of the best dancers across our country.

India’s best dancer premiere on 19 February 2020. The dance television reality show will have their Grand Finale on 22nd November at 8 PM, on Sony TV. Tiger Pop aka Ajay Singh is the winner of India’s best Dancer Winner. He won the first season of the dance reality TV dance on Sony TV. He won the prize money of Rs 15 lakh along with a trophy.